Despite having stayed in Hanoi for a total of 4 nights, I spent most of this time on out of town trips, which seemed more interesting than sights within the city proper. There was one place though I didn’t want to miss: the Temple of Literature. So, I headed there on my very first day.

Being one of the major tourist attractions in Hanoi, the temple felt a bit crowded, but the courtyard layout allows for people to spread out, so there are some quiet corners too. Since ancient times the Temple of Literature was not only a place of worship (it’s dedicated to Confucius), but also a place of scholarly study, hosting the Imperial Academy. It’s not surprising then to see many young graduates come here to take group photos in celebration of their achievements. 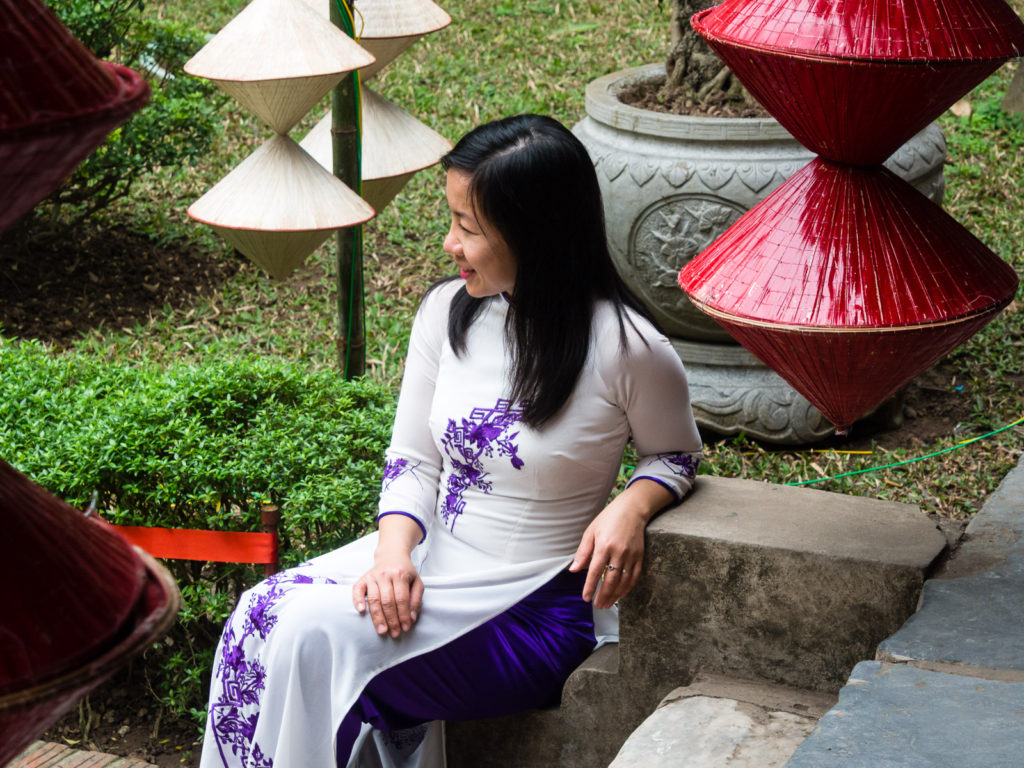 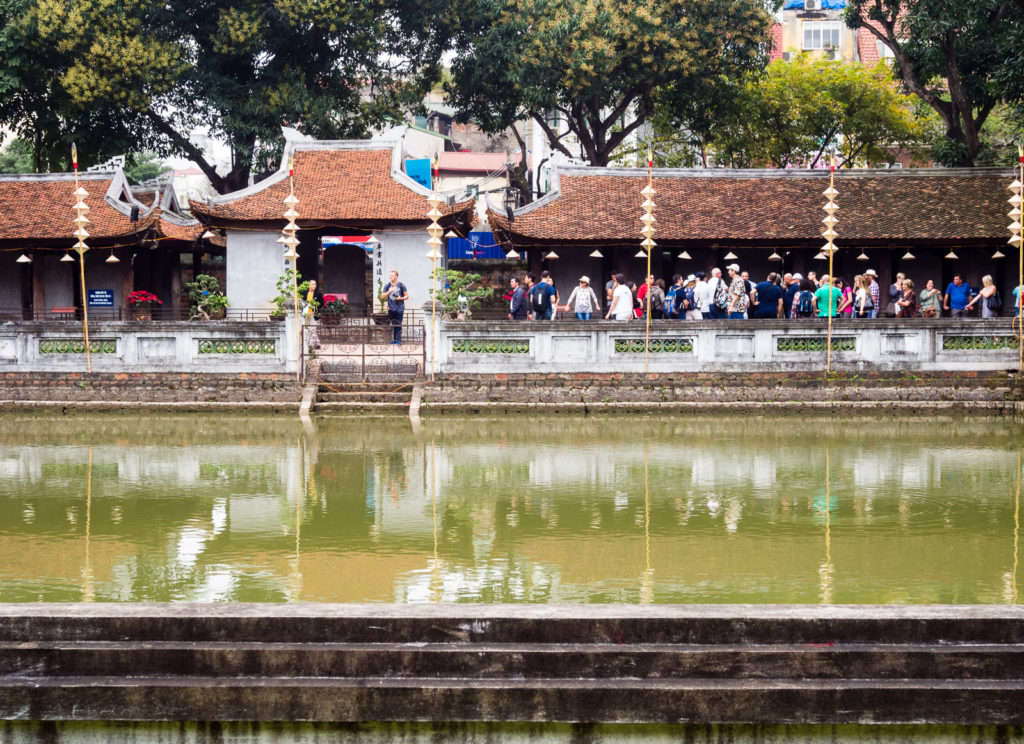 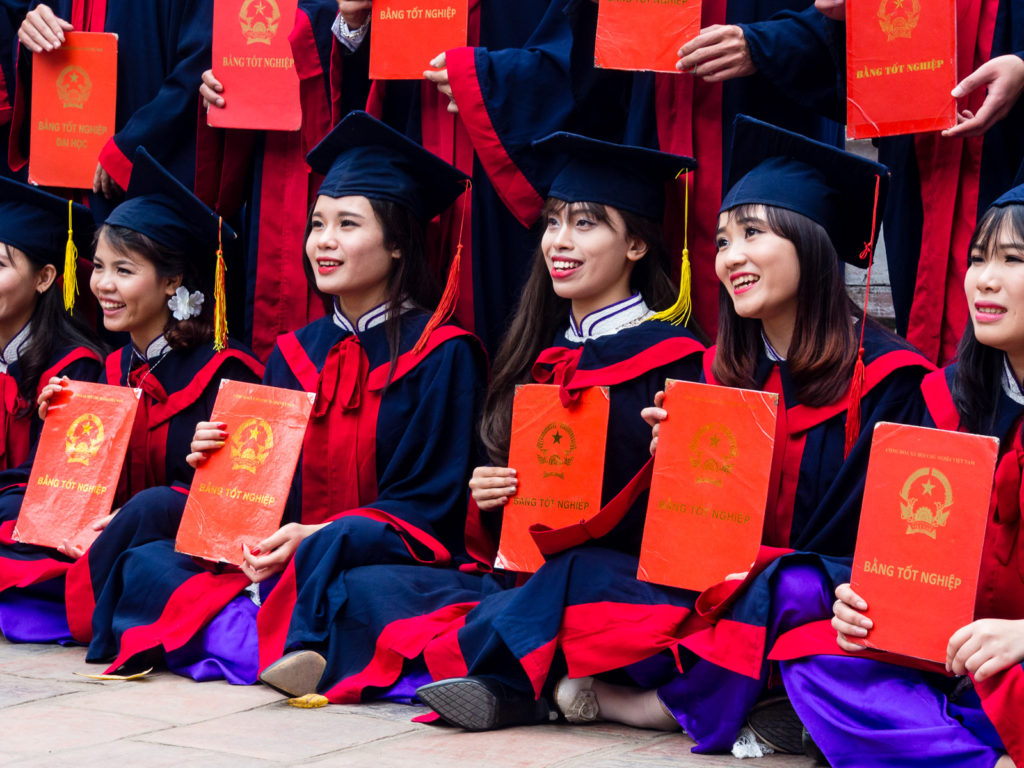 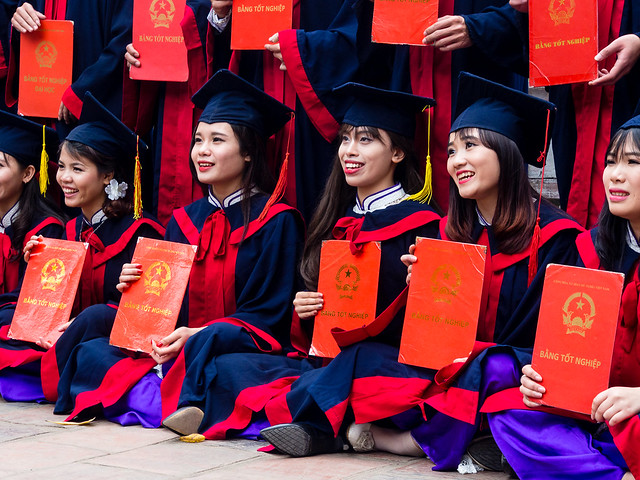 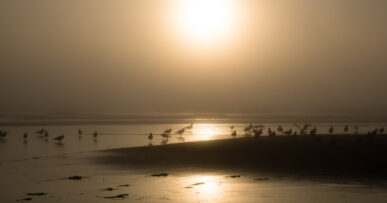 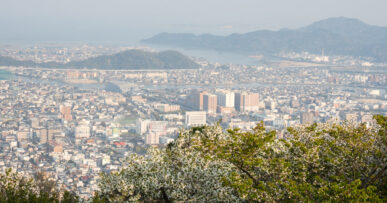