Nikko is one of my favorite places in Japan. When I lived in Tokyo, I used to come here for a long weekend, to take a break from hectic city life.

Now life is much less hectic, but still Nikko, especially the Oku Nikko region that lies at higher elevations, brings me immeasurable joy. This time I rented a car – something I have never done here before, and after a short stop at Tamozawa Imperial Villa in central Nikko, headed up, to the mountains. The ride up the Irohazaka road was thrilling in a good way. I was able to stop and take in the awesome scenery that before I could only glimpse at from the bus window. The weather was nice, so I couldn’t miss the view from Akechidaira ropeway overlook, with fall colors in full swing.

Coming for 3 days and 2 nights, I decided to stay for one night in my favorite Nikko Yumoto (the most remote village in the whole park), and for the other – on the shores of Lake Chuzenji. I spent the days revisiting the familiar places as well as discovering some new hidden gems like Hangetsuyama Viewpoint, where you can see the lake from high angle, with Mt. Nantai towering above it on the opposite shore. And I finally got to visit Tachiki Kannon temple – something I have (embarrassingly) not done until now.

The evenings were spent eating good food and soaking in hot springs. I also accidentally found an awesome day use onsen that I highly recommend: at Chuzenji Kanaya Hotel. I used to frequent Nikko Lakeside, but it was closed for renovation, and I was directed to Kanaya instead. I will be back, for sure. 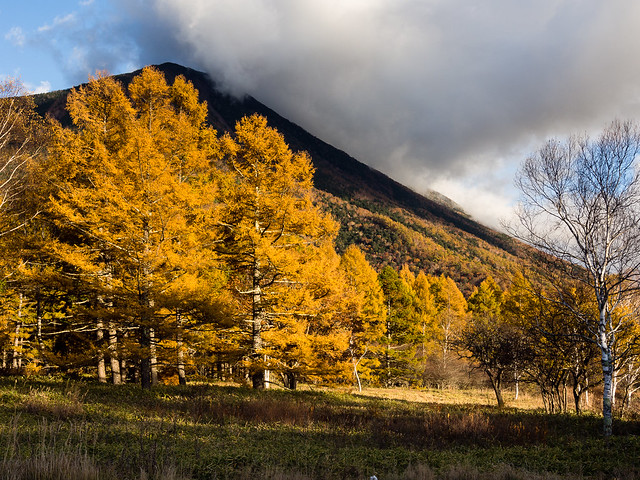 I used JR lines to get to Nikko (JR Nikko station), taking the shinkansen from Tokyo station and transferring at Utsunomiya, because I had the JR pass. Then I picked up my rental car, which I booked with ToCoo. 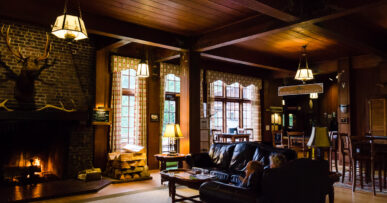 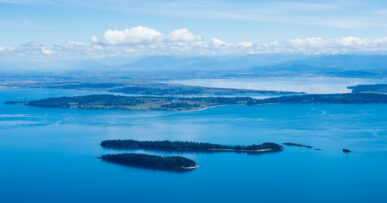