This is one of the better-known hotels on cape Ashizuri, popular with both domestic and international travelers. It has been around for quite some years, so the building and the facilities show signs of age, but there are a few points compensating for that, such as hot spring bath with views. I stopped here on the 6th night of my Shikoku pilgrimage road trip.

Arriving after dark by Ashizuri Skyline road, I was a little worried about finding the place, but it was impossible to miss. The staff welcomed me and took me to my room – at the very far end of the long corridor, and the gentleman who was showing me the way actually apologized for that. I thought it was funny – and very Japanese. I didn’t mind being at the far end of the corridor, at some distance from the Chinese tour group guests, and morning revealed another advantage of this location: an excellent unrestricted view over the harbor and the Pacific ocean. But upon my arrival everything outside the window was, of course, pitch black (cape Ashizuri is popular for stargazing, by the way).

I didn’t have dinner included with my stay, so the futon was already spread on tatami (usually they spread it for you while you’re having your meals). I headed to the bath for quick soak and then settled in for the night. 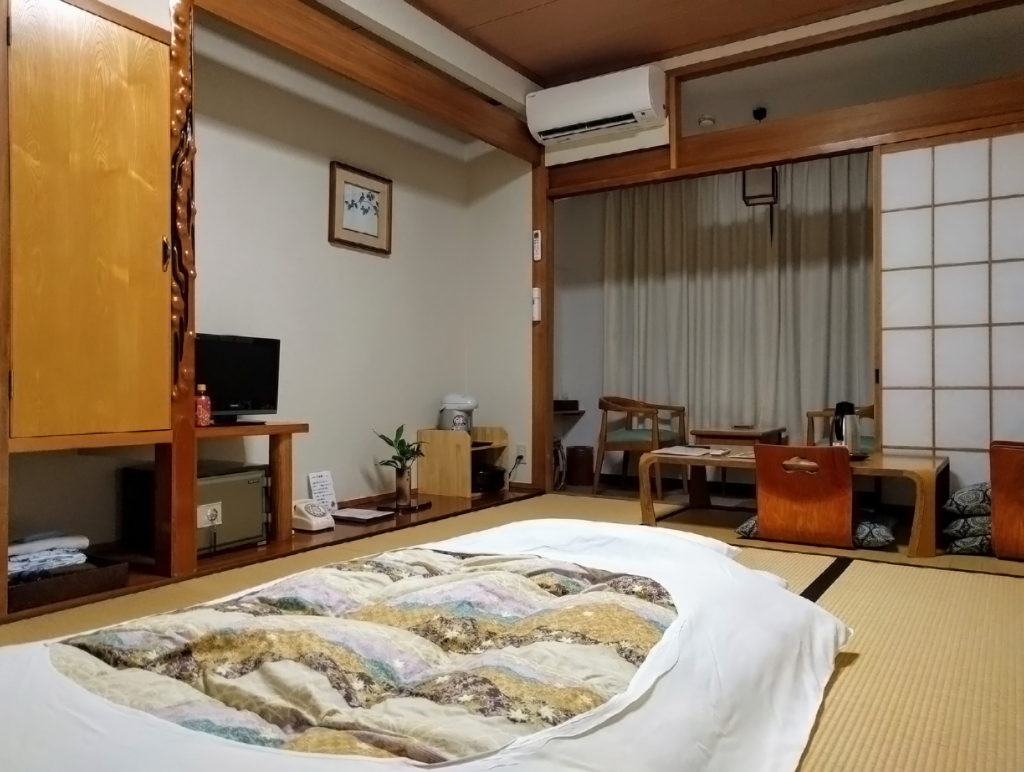 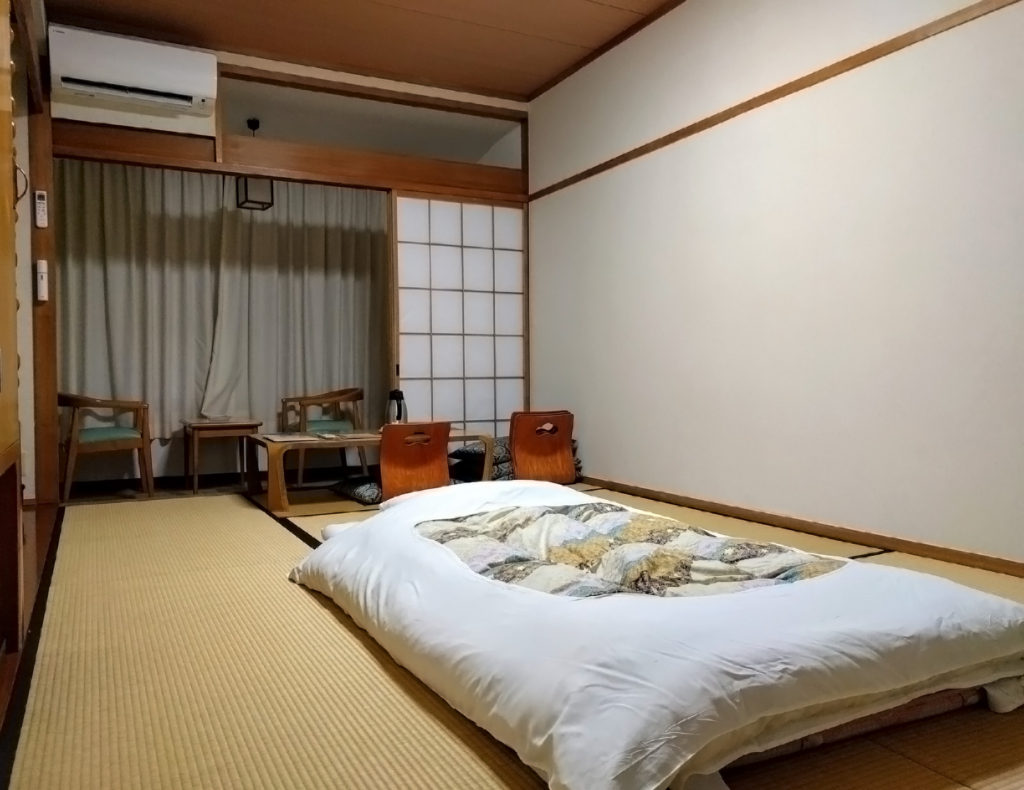 I woke up very early next morning with hopes of seeing the sunrise from the window, but it turned out that the hotel’s location wasn’t ideal for that particular purpose. The angle was wrong, the rising sun was way to the side and hidden by a nearby mountain. A little disappointed (and reminiscing of once-in-a-lifetime sunrise I saw on Ashizuri some 10 years ago), I headed to the bath again and there was rewarded with views, perfect even without the rising sun – and complete solitude. Waking up early has its perks, no matter what.

After that it was time for breakfast – good and plentiful, but nothing particularly stood out, except that I found out how dried tuna fish turns into katsuobushi flakes (something I have never even thought of before). Fish comes as a dry, very hard stick, and you have to use a tool similar to jack plane where the blade is on the upper side – you hold it still with one hand and slide the fish stick over it with the other. 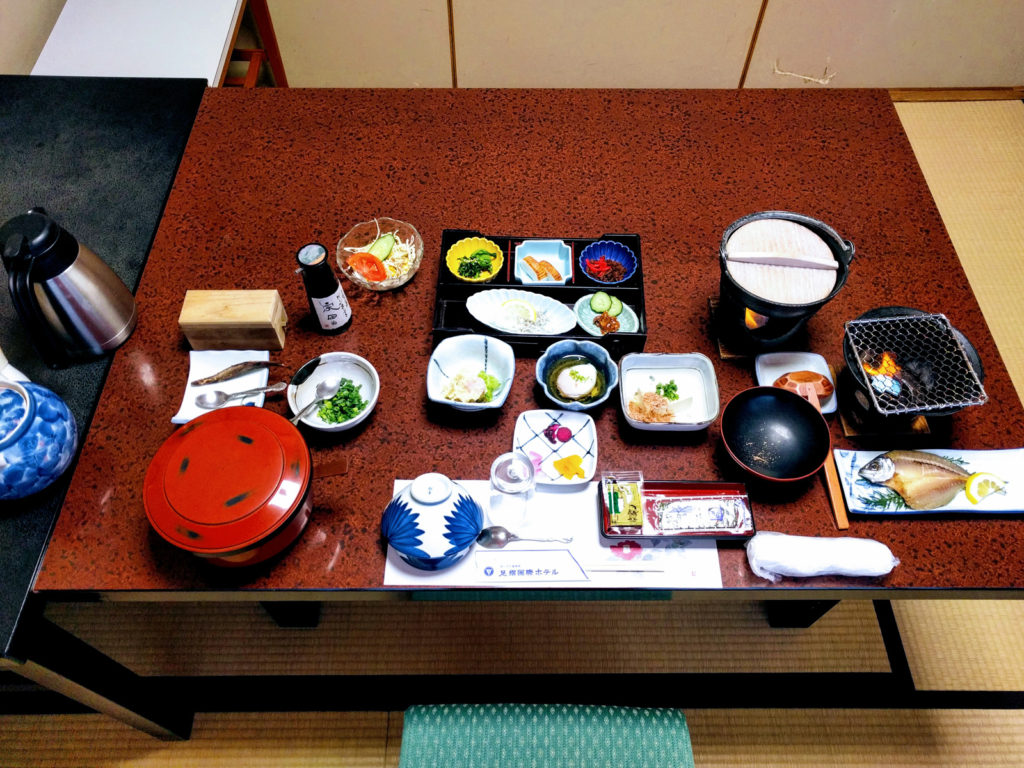 So, breakfast was educational.

Overall I had a pleasant stay at Ashizuri Kokusai Hotel. Morning bath and tuna slicing was something to be remembered. 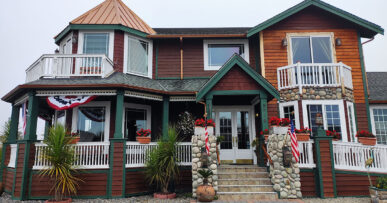 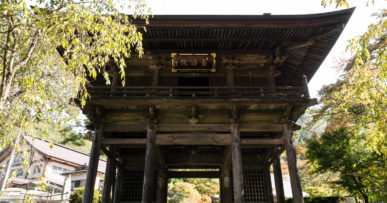