Akasaka Hikawa is a rather obscure, but surprisingly interesting shrine in Tokyo’s Akasaka district. The main hall, built in 1730, miraculously survived all the numerous calamities that has befallen the capital through the ages and now presents a precious example of Edo period architecture in a city that has lost almost all traces of it.

Although it’s an original construction, the shrine hall itself is compact and modest-looking. What’s really impressive here is temple grounds, covered by lush greenery, with some centuries-old trees spreading their massive branches above your head.  It’s very different from a typical city shrine occupying a tiny spot between concrete buildings. Being here feels like you’re not in Tokyo anymore, but is some small provincial town – or maybe you’ve gone back in time to those days when Tokyo was small and provincial.

Highly recommended for all  who want to take a break from crowds and skyscrapers. 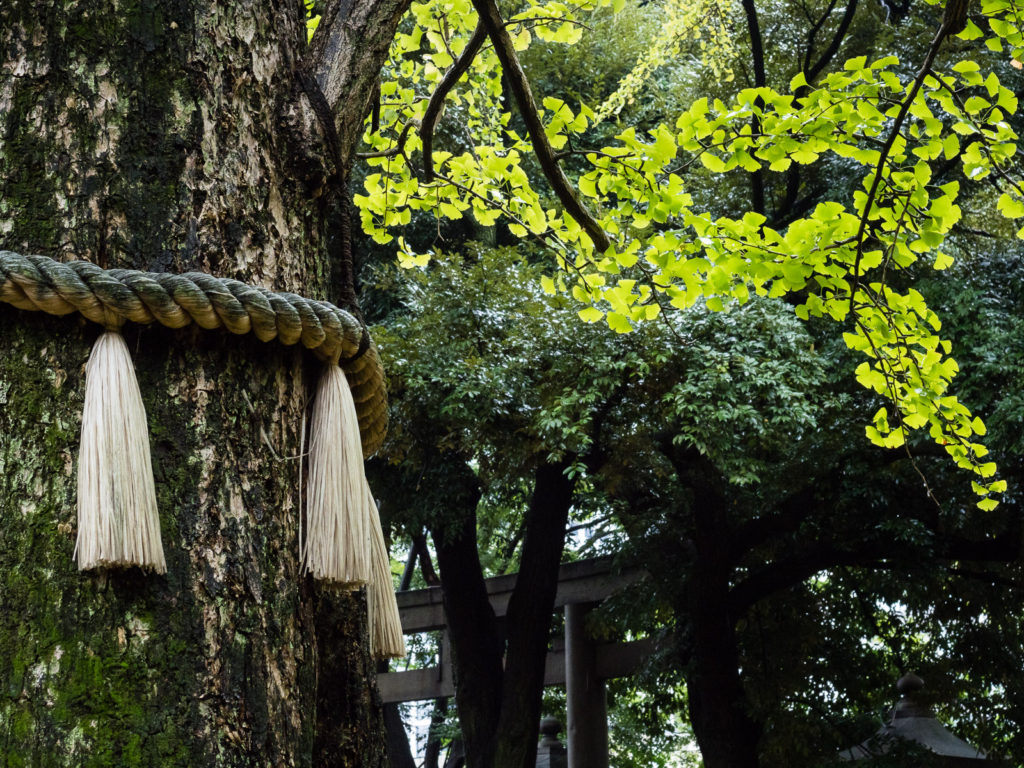 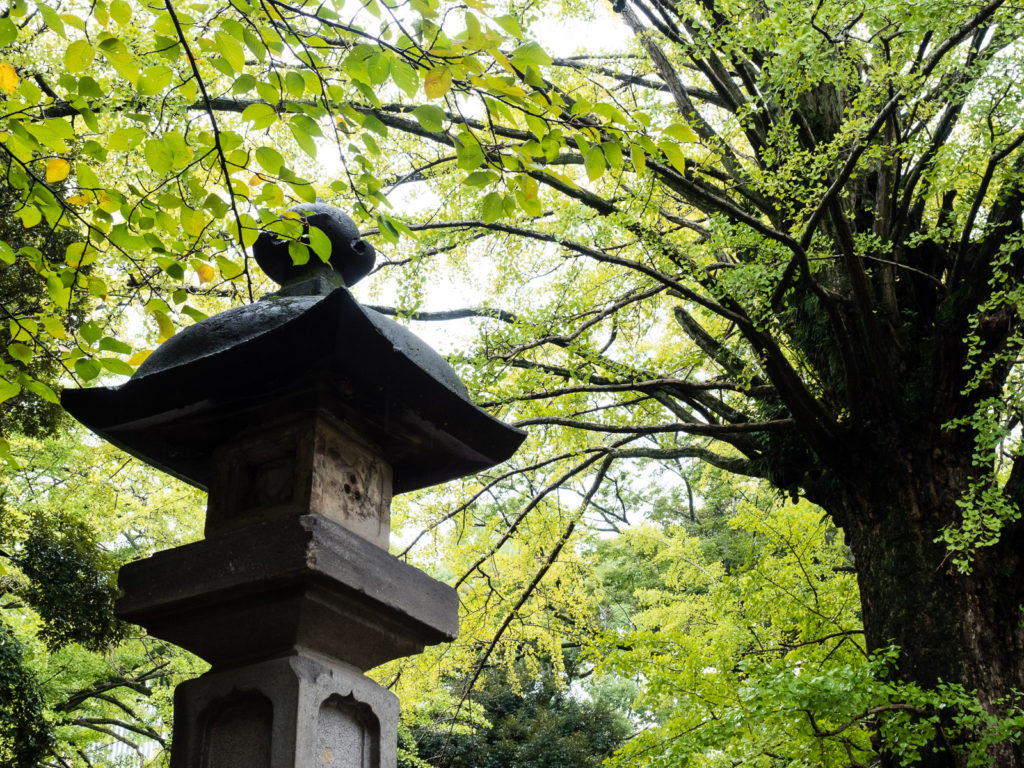 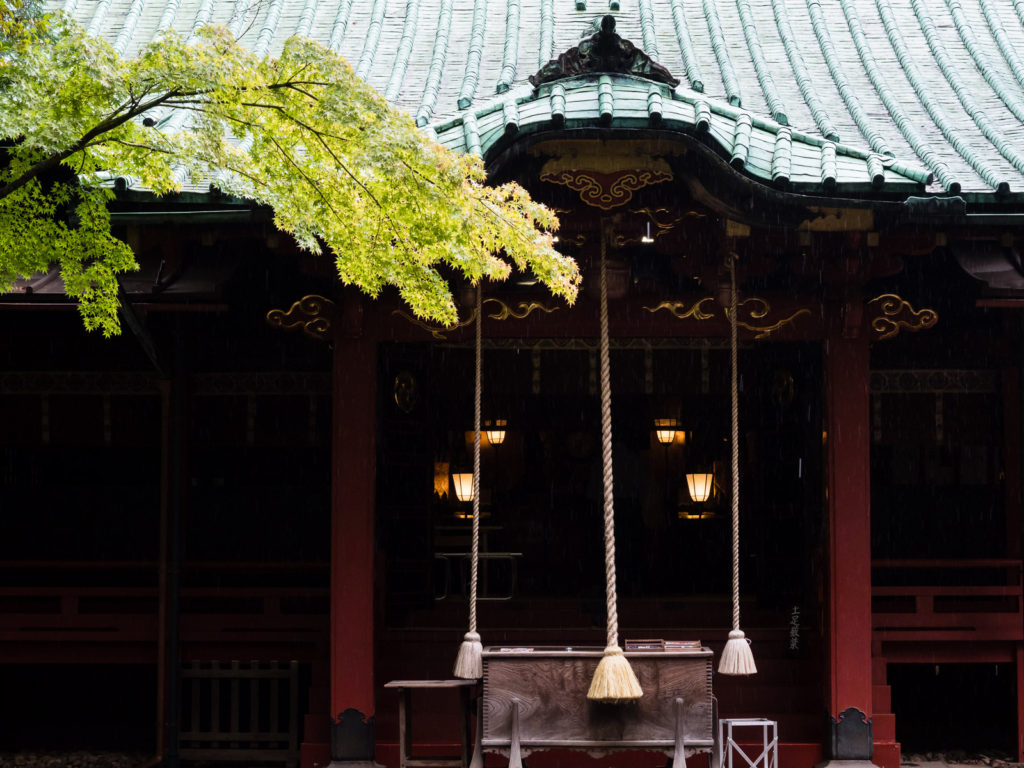 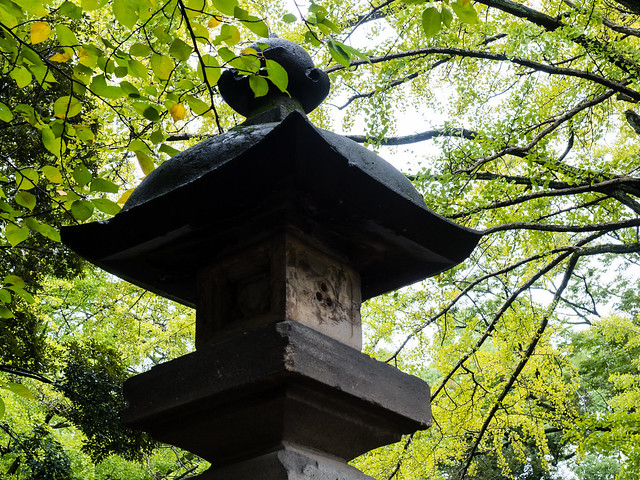