October 2017 was marked by an unusually bad weather throughout Japan. In Tokyo it rained almost every day, but, as I found out strolling through Akasaka neighborhood, rain has its magic. It makes things look different and sometimes gives more charm to already charming places.

One of those is a well known Hie shrine, a popular place for formal ceremonies and events like Shichi-Go-San children’s festival. It stands on a little hill and consists mostly of open spaces. You can approach the shrine from different directions via sets of stairs. The eastern approach is famous for its numerous red torii gates reminiscent of Kyoto, and the northern is simply quiet and peaceful – very enjoyable under the rain.

An interesting fact about Hie shrine that I didn’t know before: it’s one of the “10 shrines of Tokyo” – a modern day Shinto pilgrimage established in 1975 largely for the purposes of promoting tourism. Maybe one day I’ll visit all of them and collect all their calligraphy stamps in one album. 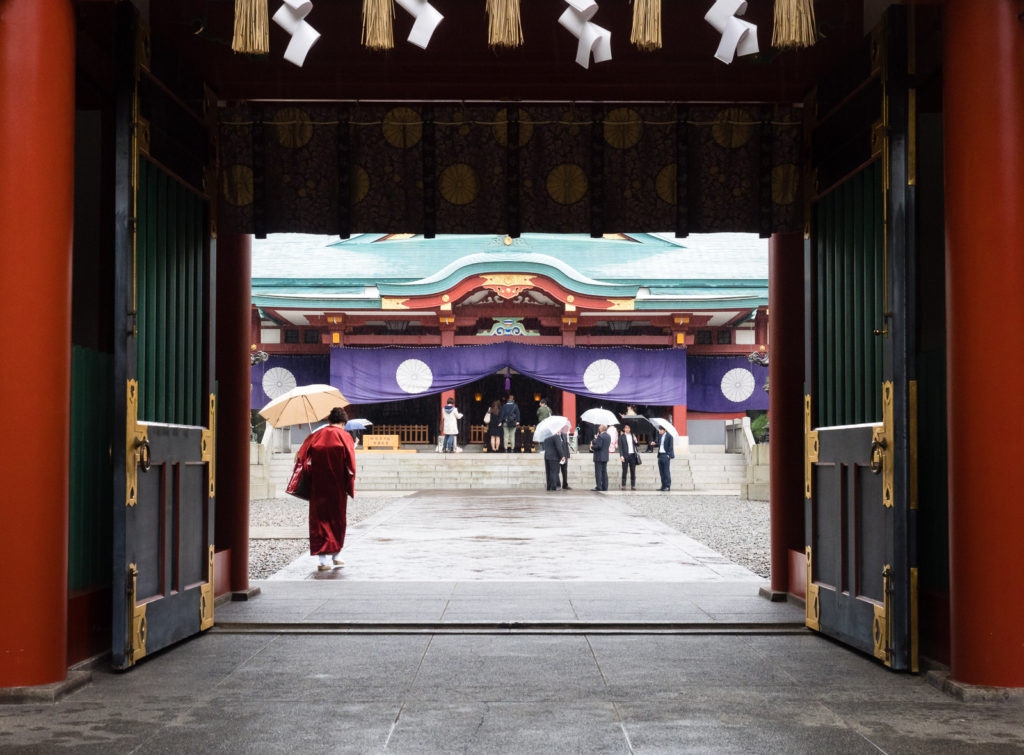 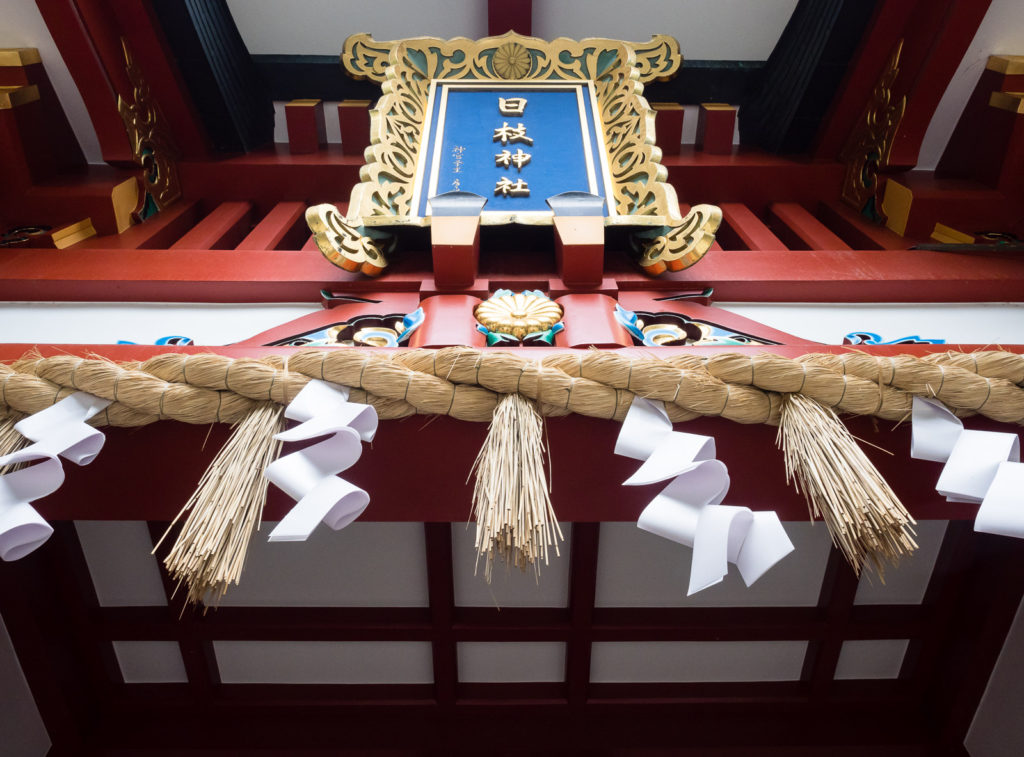 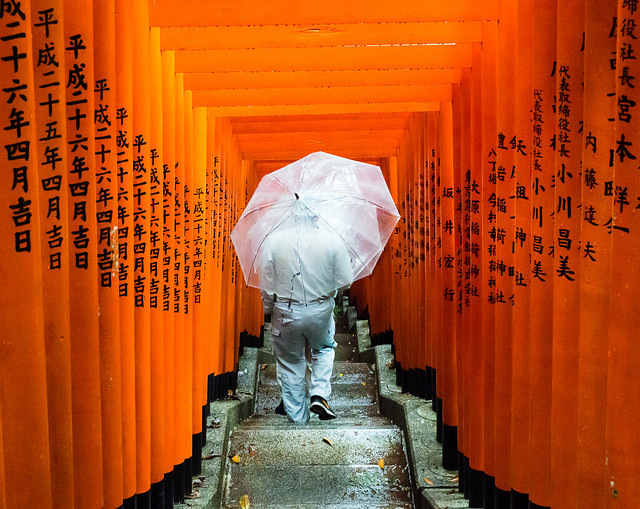