Keitokuin is a Buddhist temple in Hikawa river valley on the outskirts of Koshu that would be of interest to Japanese history fans. Don’t get me wrong, the temple is quite attractive in its own right, but given its location off the beaten path (kind of in the middle of nowhere), very few people would venture here just to see another temple. Most of the visitors come for the history surrounding it.

Takeda Katsuyori, the last ruler of the famous Takeda clan that controlled Yamanashi through most of Sengoku period died here together with his wife, his heir, his remaining loyal retainers and household members after they were defeated by combined Oda and Tokugawa forces at the battle of Tenmokuzan. So this is where Takeda clan ceased its existence. The temple was erected after Katsuyori’s death to pray for the spirits of the fallen, commissioned by Tokugawa Ieyasu himself. There are lots of graves, grim memorial stones, and one big beautiful 18th century gate.

I visited Keitokuin as part of my 2017 Yamanashi-Nagano road trip. 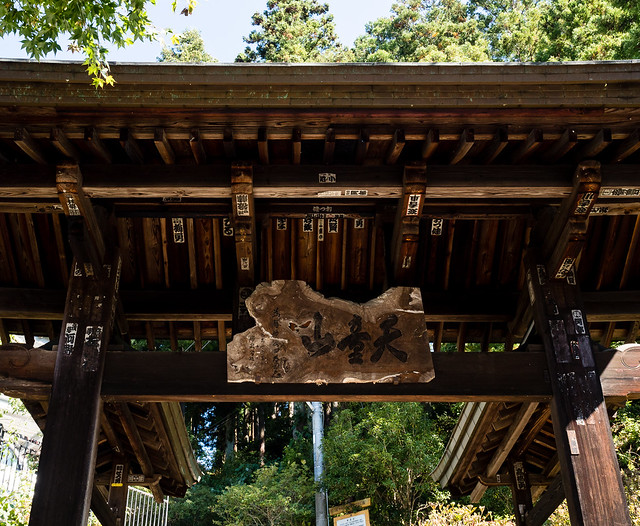