Kiso valley is a paradise for Japan’s small town lovers. For centuries it has been part of an important thoroughfare that connected Kyoto to eastern regions of the country – a road well travelled and by Edo period well developed, with dozens of bustling post-towns along its way. Now the historic stone-paved road is gone all but for a few small patches, replaced by modern highway and railway line, but the little towns remain, and a lot remains in them to remind us of the past.

There was a total of 11 post-towns in Kiso valley. The most well known and well preserved now are Tsumago and Magome (I’ve been to both and they are truly outstanding), but apart from those two there are many other towns with historic districts, on a smaller scale but not less charming. Lesser known places also mean less people visiting, which for me is always a plus. This time I set out to explore one such lesser post-town, Kiso-Fukushima – and a few other sites nearby.

Having come down from Suwako the day before and having spent the night in Nezame (Nezame Hotel), first thing in the morning I checked out the Ono-no-taki – just because I love waterfalls, and this one was close nearby.

Another place worth stopping by in Nezame is the pretty gorge Nezame-no-toko, also one of the famous Kiso views. It was too early for fall foliage at the time of my visit, but I still got some hints of color here and there. 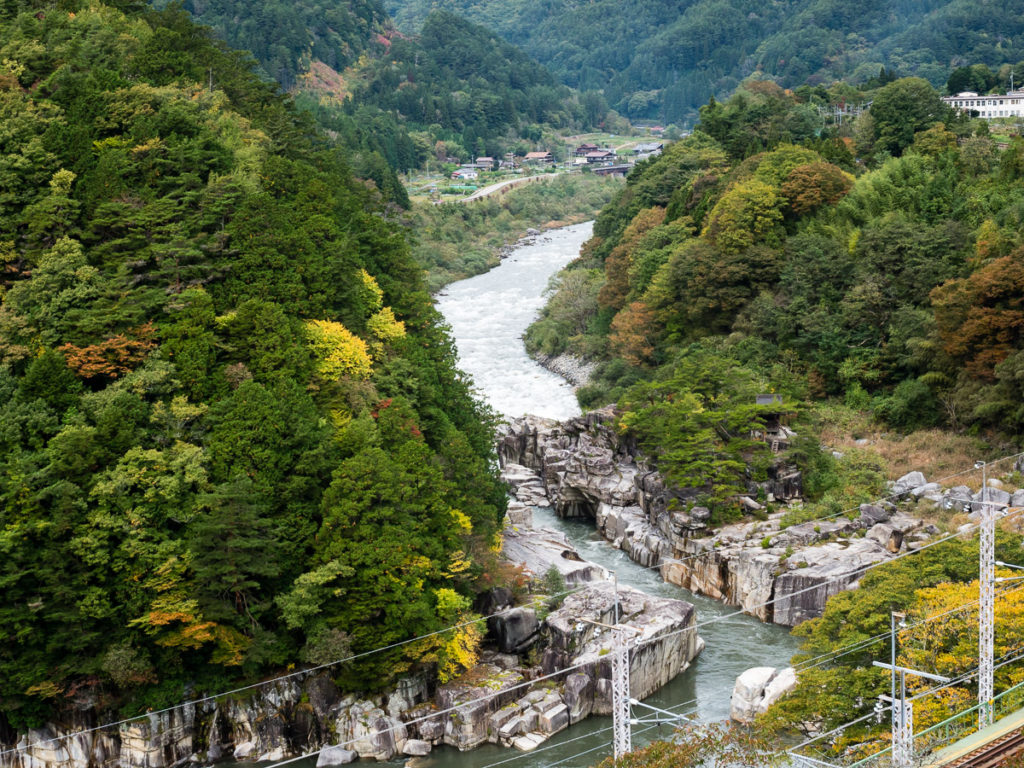 The next place I stopped at – Kiso-no-kakehashi – isn’t even searchable on Google maps. It is a site where a structure once stood that was included in one of Japan’s numerous top threes: the three most peculiar bridges (yes, it’s weird, I know).

Technically Kiso-no-kakehashi wasn’t even a bridge, because it wasn’t crossing anything. It was an elevated walkway built along the cliffs on one side of the river to make one particularly difficult stretch of Kisoji road more passable for traffic. Apparently it existed there since time immemorial, because it was already mentioned in some Heian period writings. What remains now is a part of a stone wall that supported the historic walkway. And a pretty modern red bridge bearing the kakehashi name, to compensate for what isn’t there anymore. 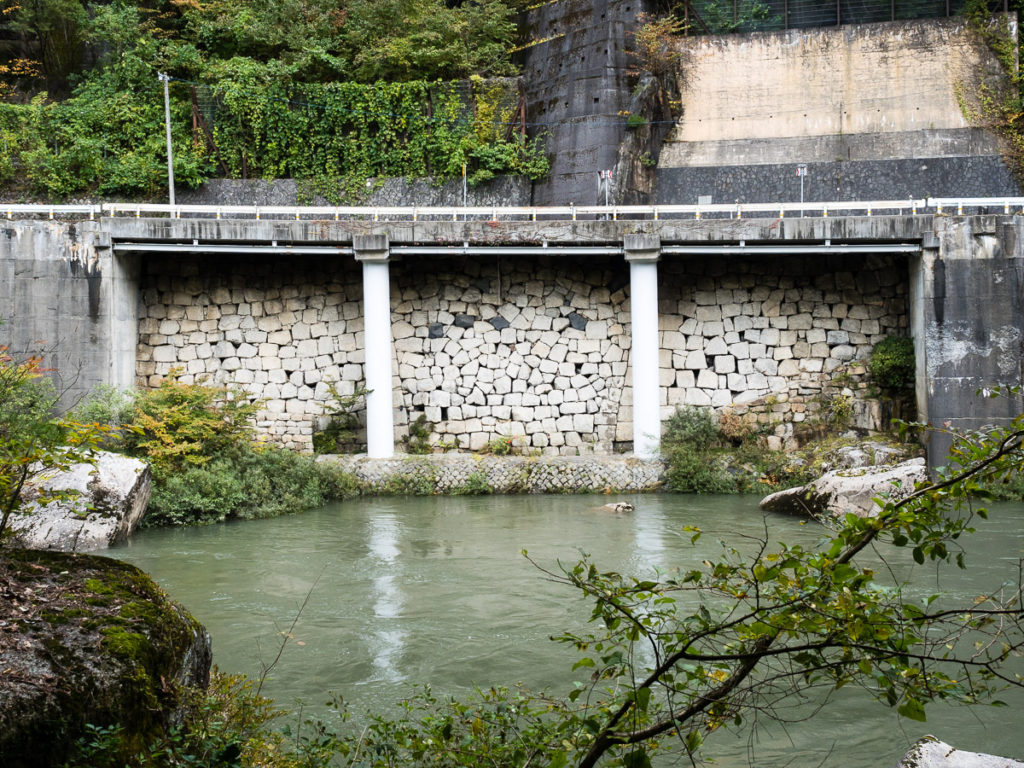 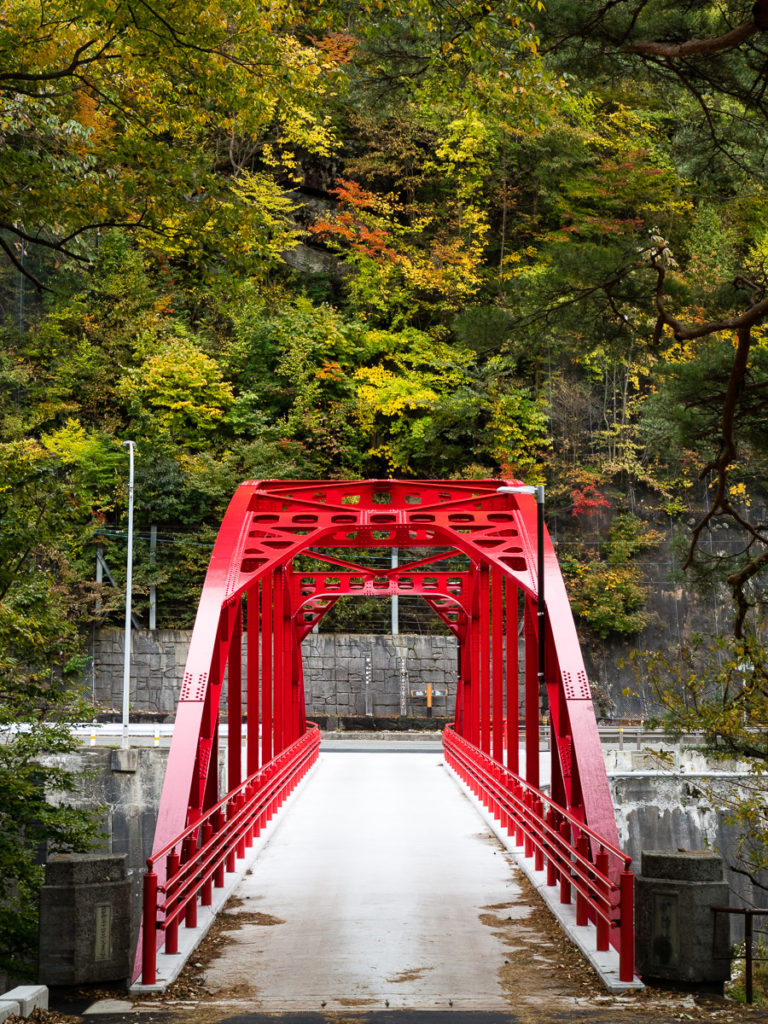 Why did I even think of going there? Because I’m a collector. If there’s a three famous somethings somewhere, I have to get them all, and by the end of this trip I had in my collection two out of three most peculiar bridges of Japan.