This large temple complex, the headquarters of Nichiren Buddhism in Japan, is situated in southern Yamanashi prefecture, not that far from Fuji 5 lakes area. It’s a typical mountain temple, with numerous structures on spacious grounds – there’s even a ropeway to the top of the mountain, where more temple buildings can be found and Mount Fuji is visible on a clear day. 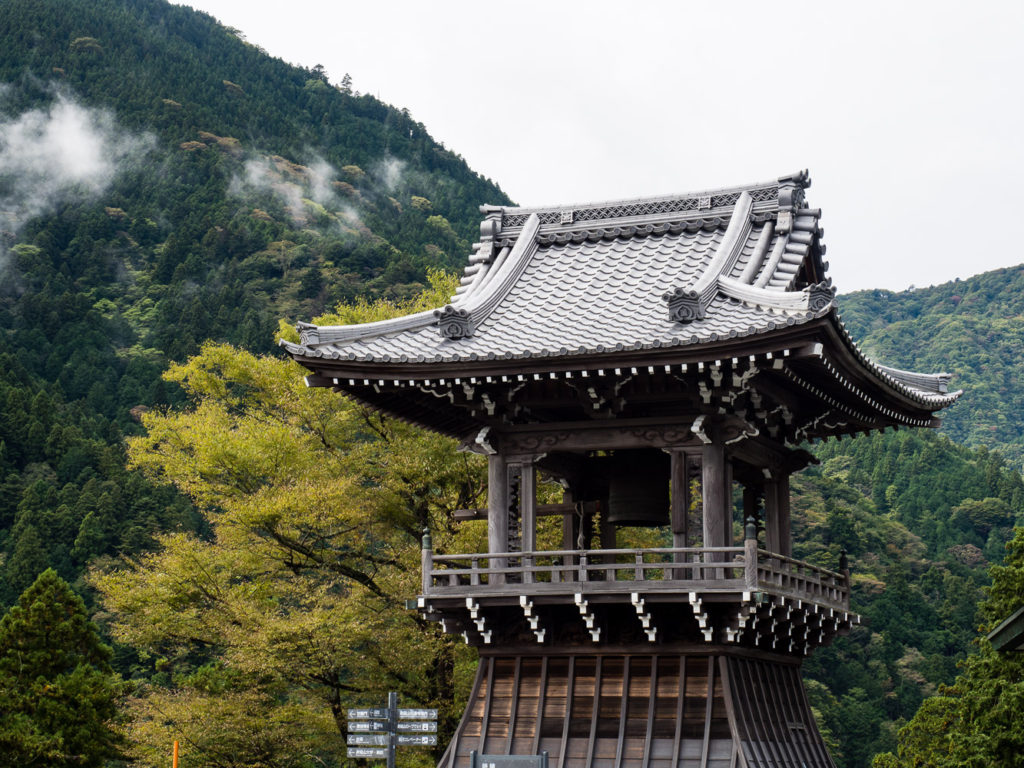 Kuonji is significant from historical and religious perspective. It was founded by Nichiren himself, who resided in this area from 1274 until his death in 1282, teaching and writing extensively (some of his most important works were written here). Nichiren’s ashes are enshrined in the mausoleum on temple grounds. Kuonji is visited by many Nichiren devotees and is popular as a cherry viewing spot in springtime.

I visited on a weekday in October, when the fall season hasn’t started yet, so the temple was pleasantly quiet. Arriving by car, I didn’t climb the famous 287 “steps of enlightenment” leading from the entrance gate at the lower level to the temple proper – I just drove straight up to the main parking lot, strolled around the main compound and then rode the cable car to the top of Minobu mountain. Fuji was hidden behind the clouds, but the view of the valley below and Southern Alps on the other side was impressive. There are also some old growth trees there planted by Nichiren himself.

Throughout its history the temple suffered from many natural disasters, so most structures now are fairly new, but it’s still a nice compound. 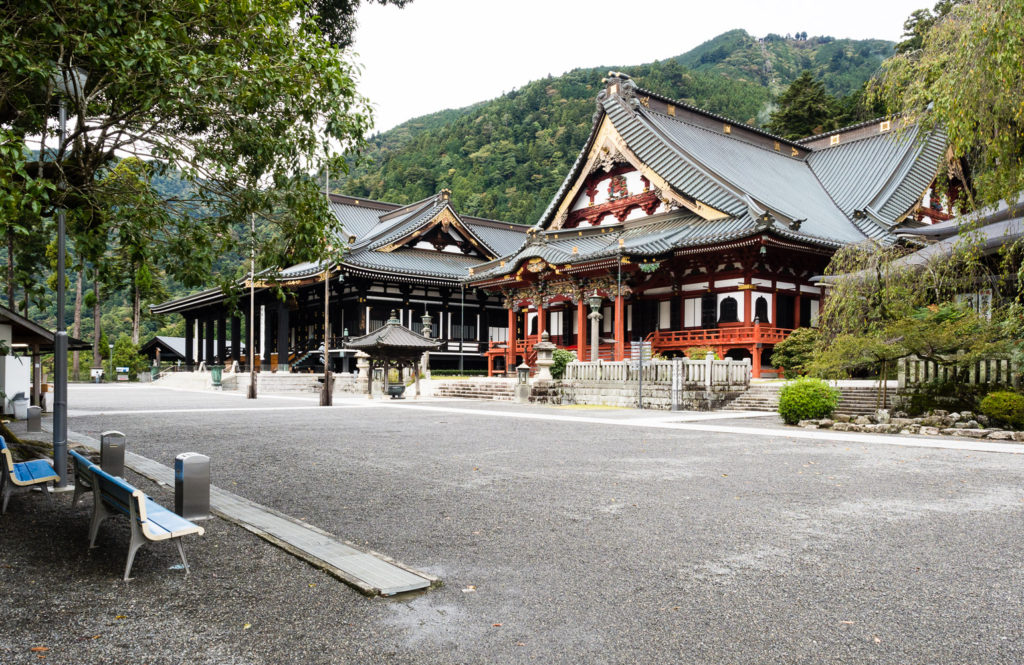 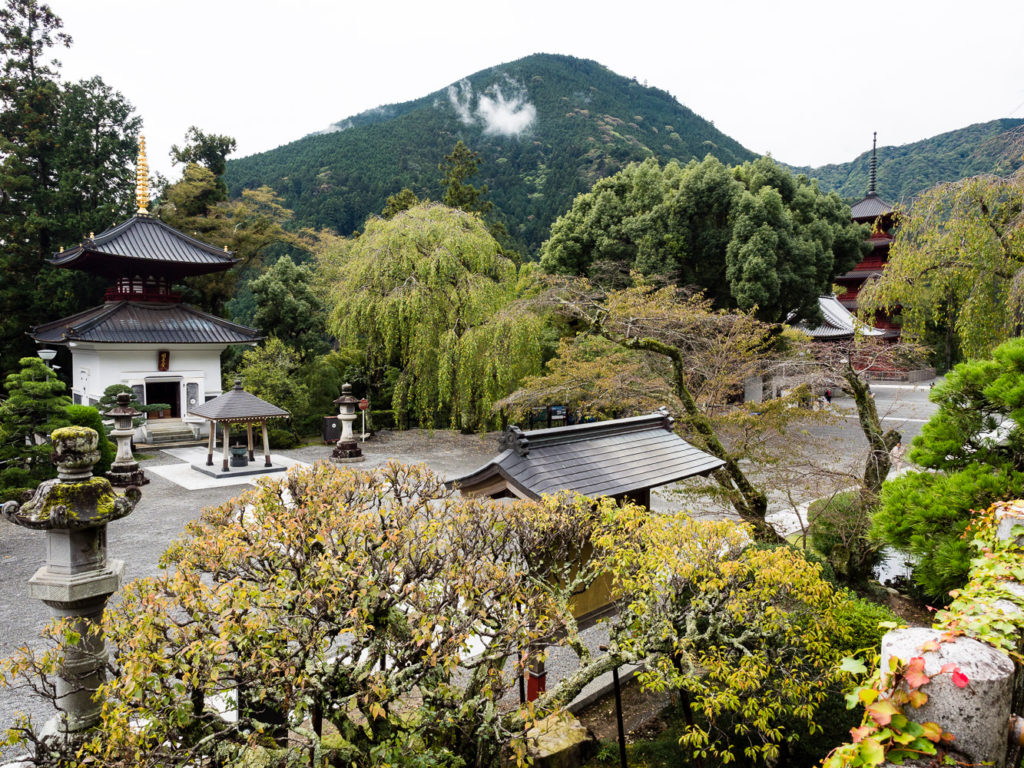 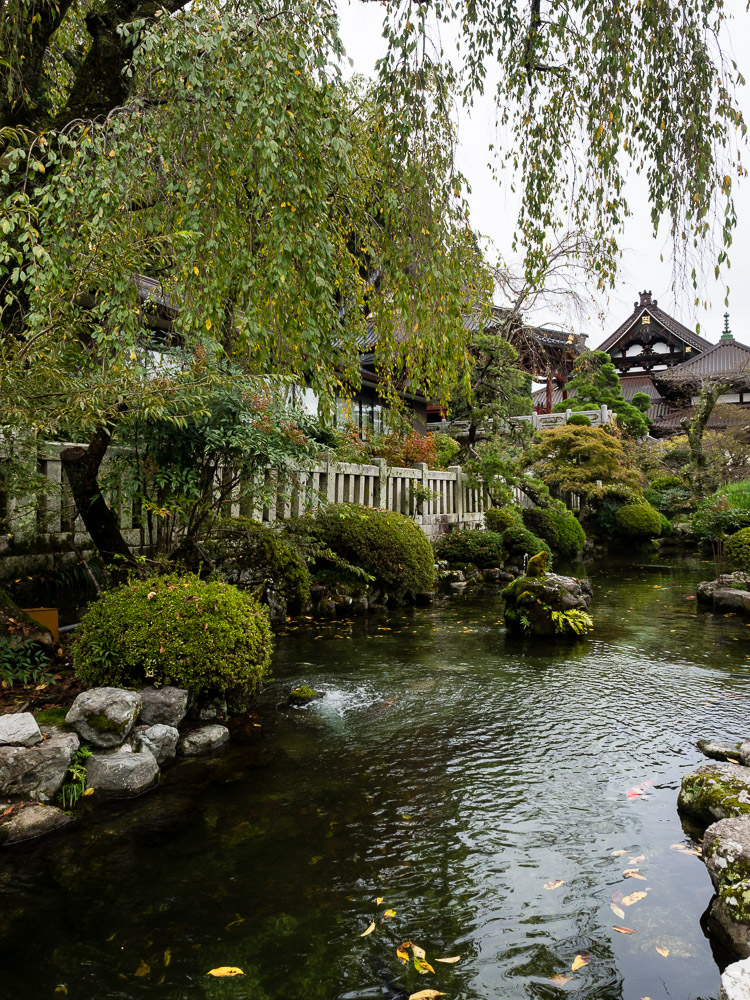 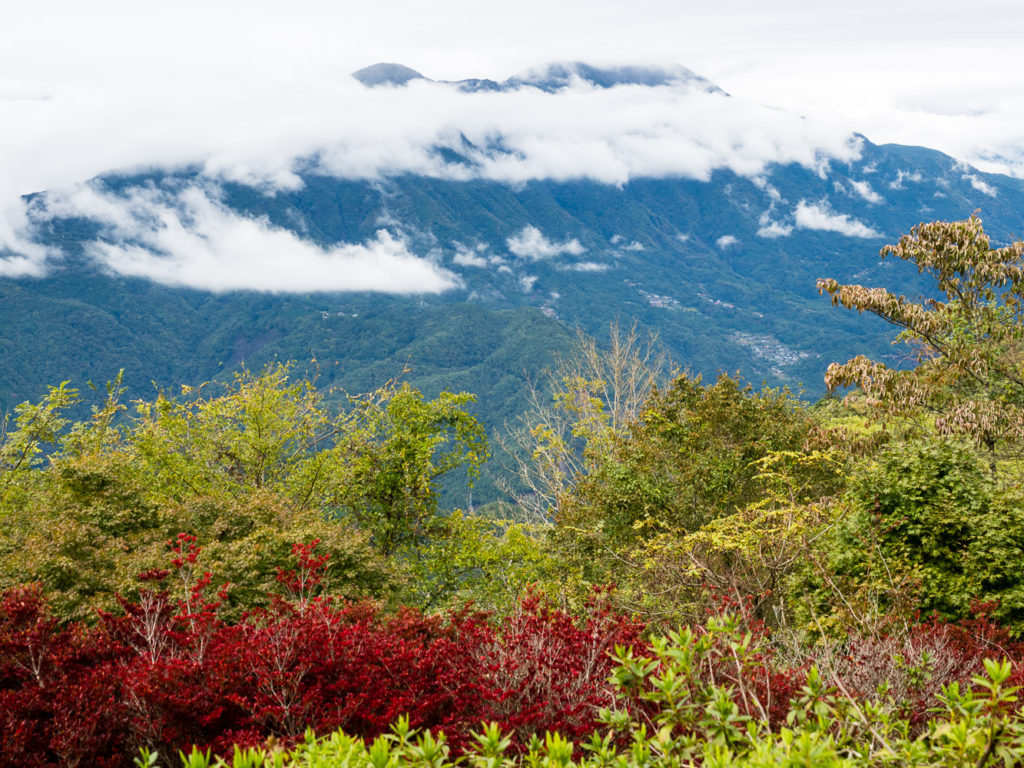 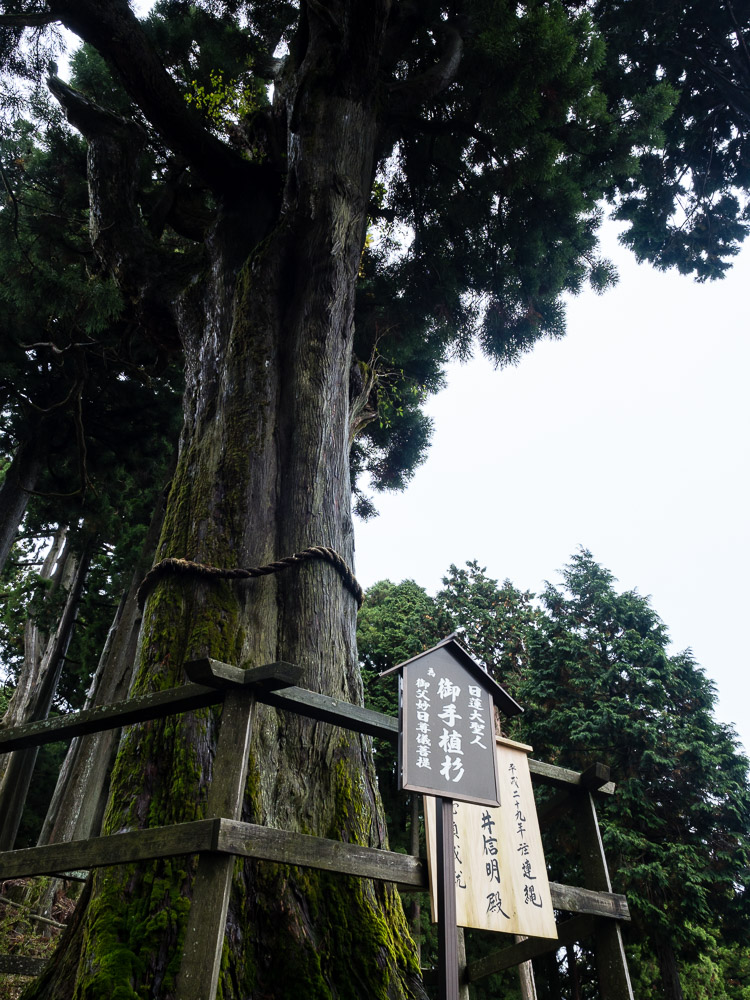 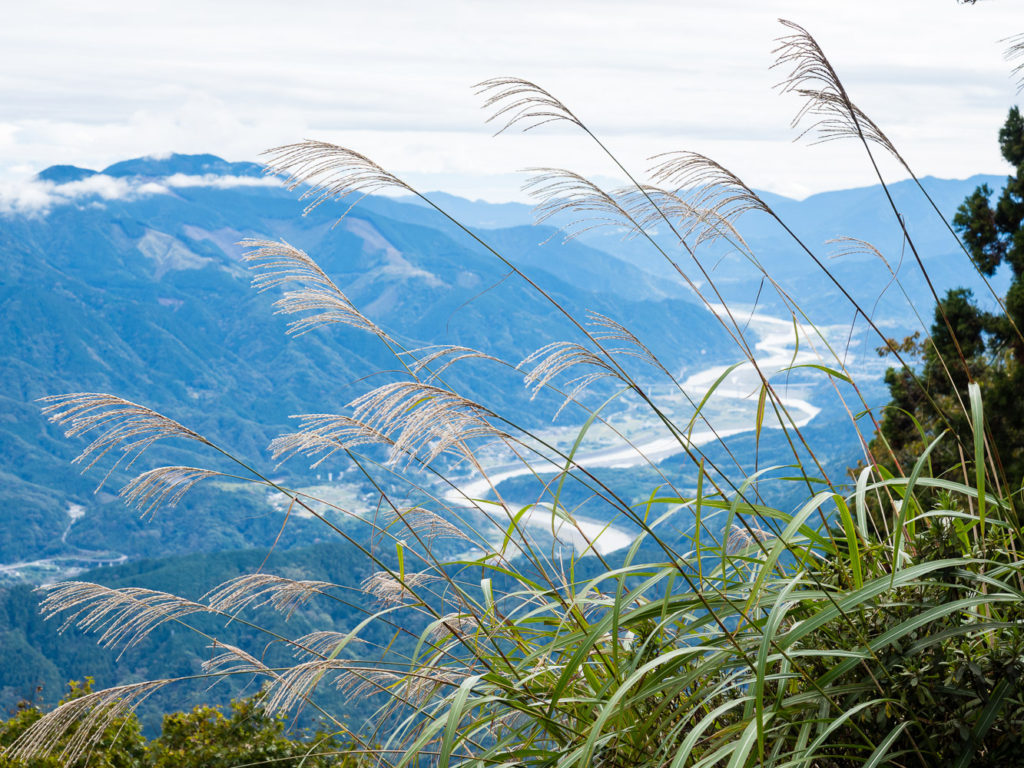 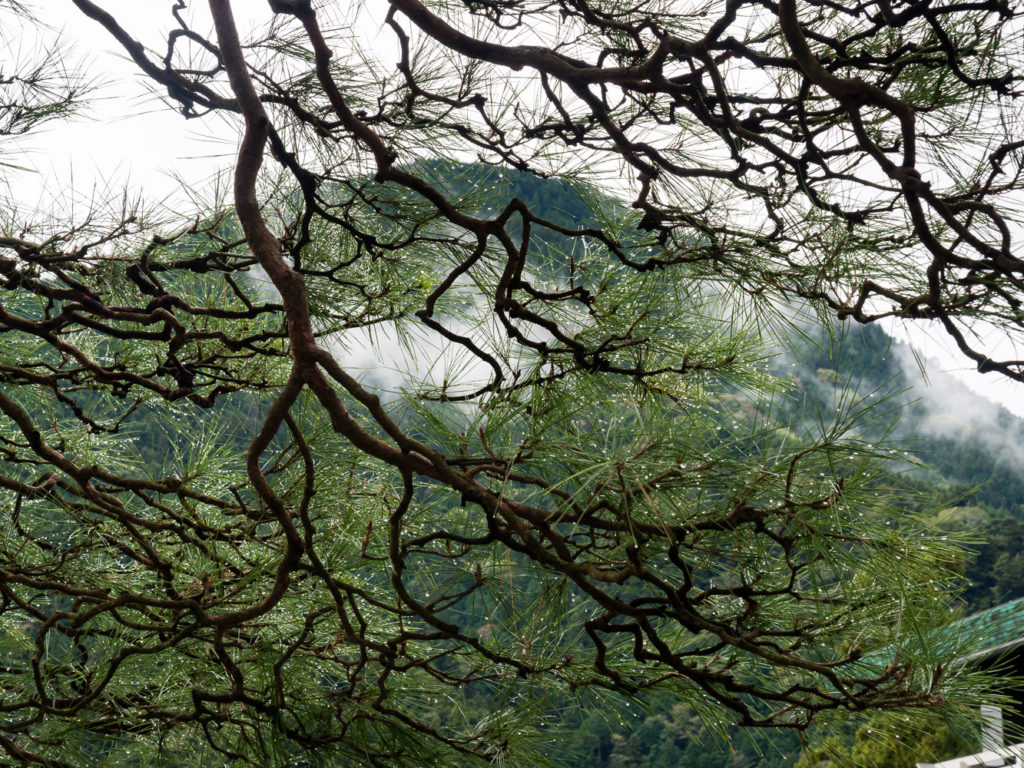 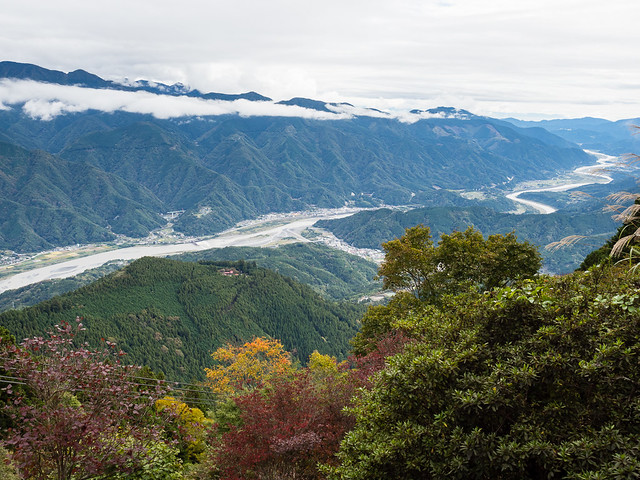