Suwako is a large lake in central Nagano prefecture, known for its scenery, hot springs and also as a site of one of the oldest Shinto shrines in Japan, the magnificent Suwa Taisha. After a pleasant, but uneventful stay at Kofu’s Yumura onsen the night before, I was looking forward to scenic views and historic sites.

Suwako is easily accessible from Kofu on a pretty straightforward one hour highway drive. Since it was my first time using highways in Japan, I had to learn a few things on the go. The GPS took me to an entrance that was for electronic ETC cards only; I didn’t have a card, so I could not enter there, and it took some figuring out. Once I realized what the problem was, I reconfigured the GPS to only look for regular (i.e. cash) entrances, and had no issues afterwards.

So time was wasted, but I was in no rush. It was raining non-stop since the day before, and obviously not much to do around the lake in such a weather. But, once I arrived, the rain miraculously stopped for about 15 minutes, enough for me to do a quick stroll along the shore, take in the views and take a few pictures. Once it started again, I headed to my ryokan and continued admiring the views from another angle: the outdoor hot spring bath. 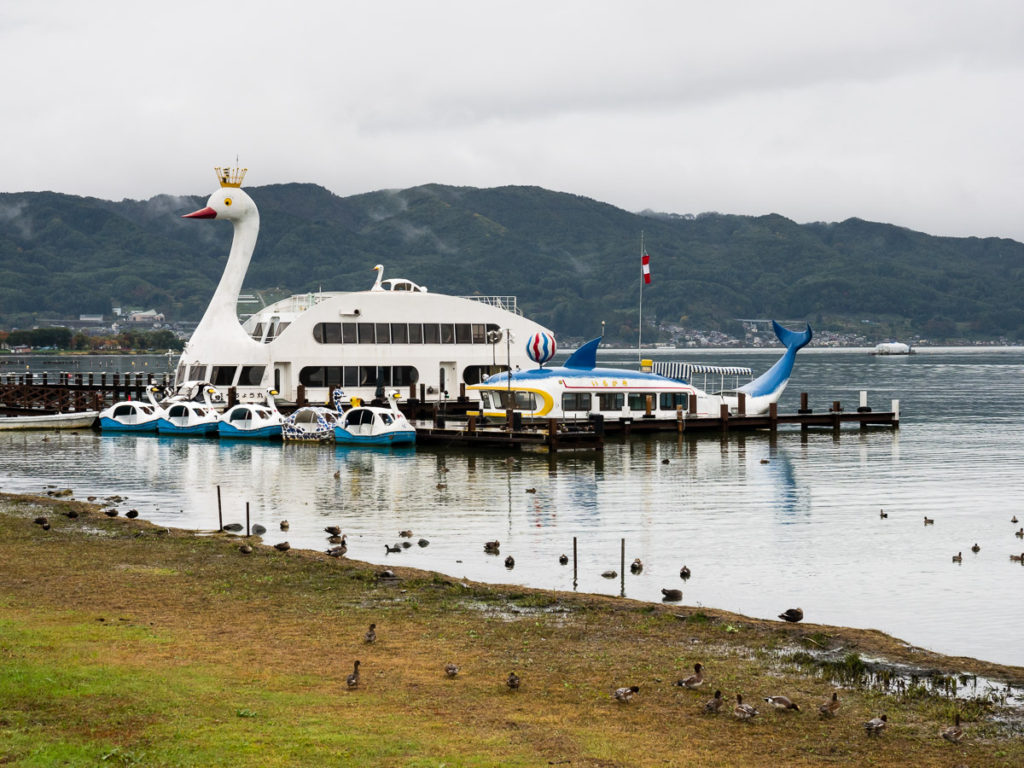 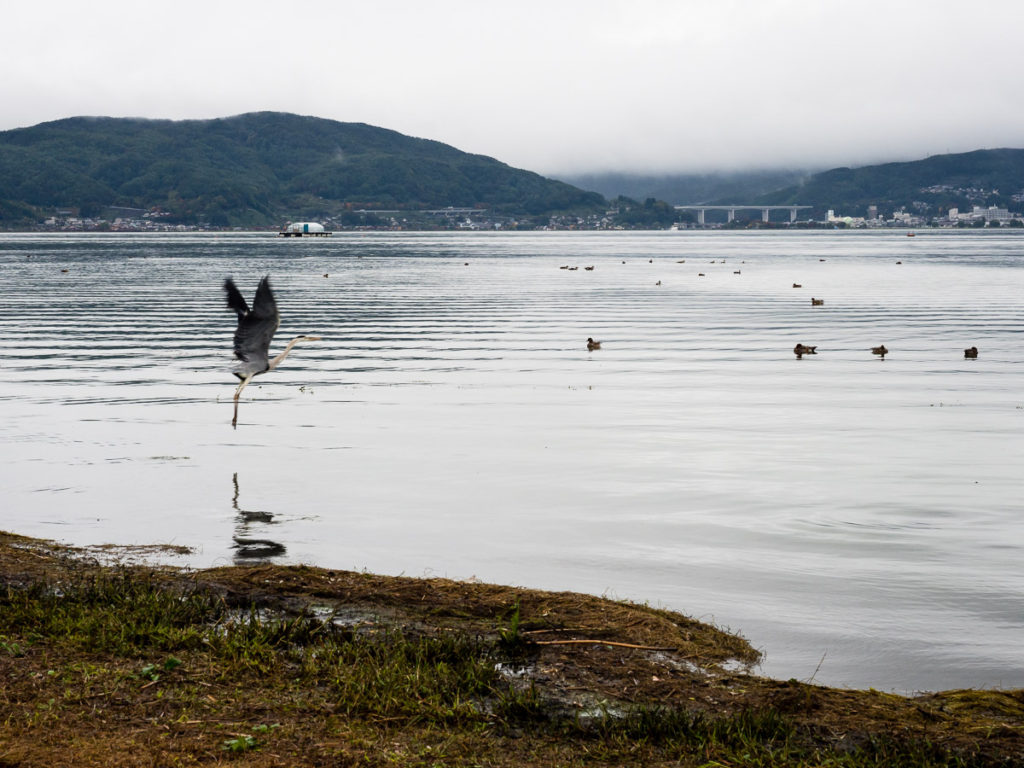 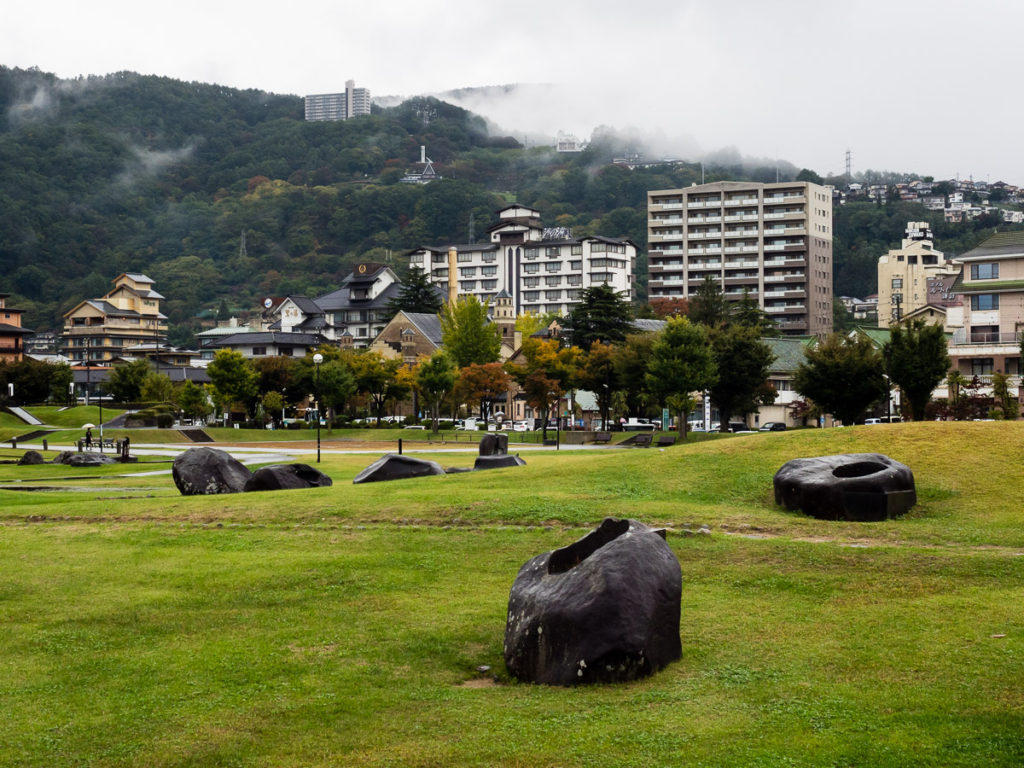 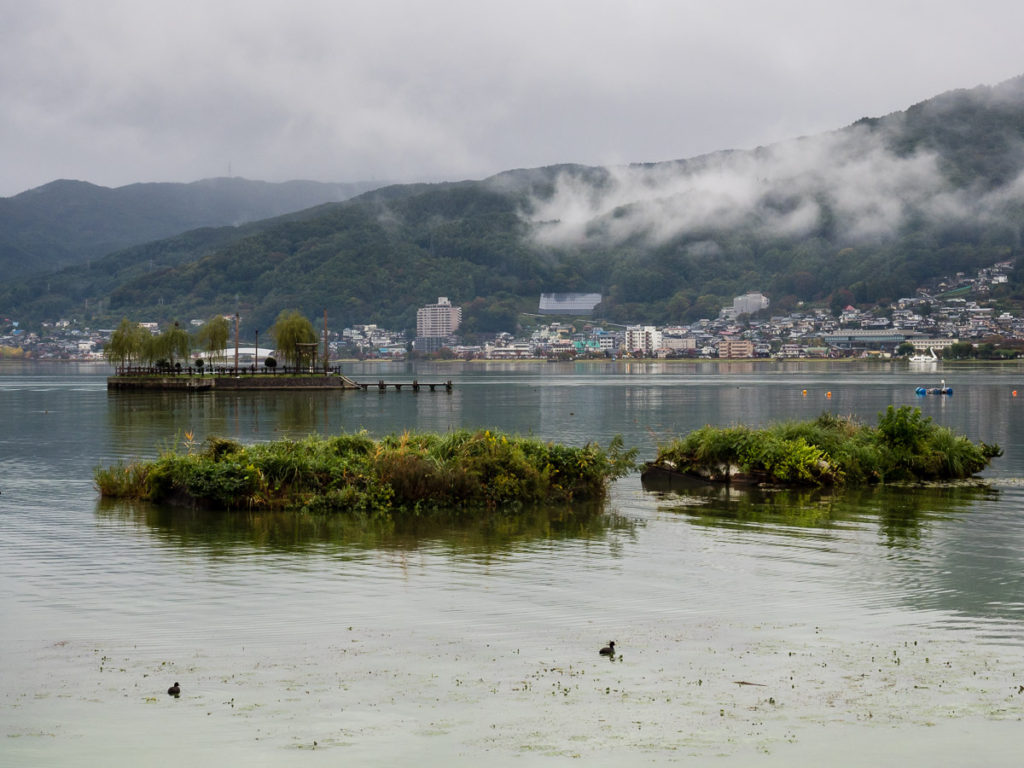 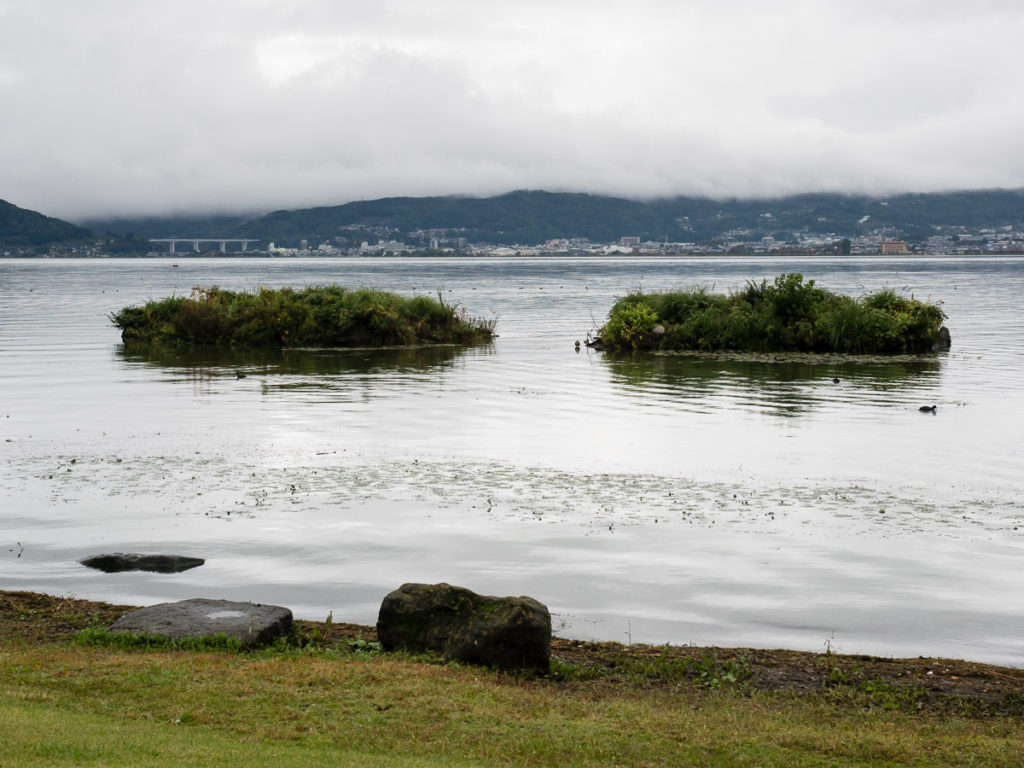 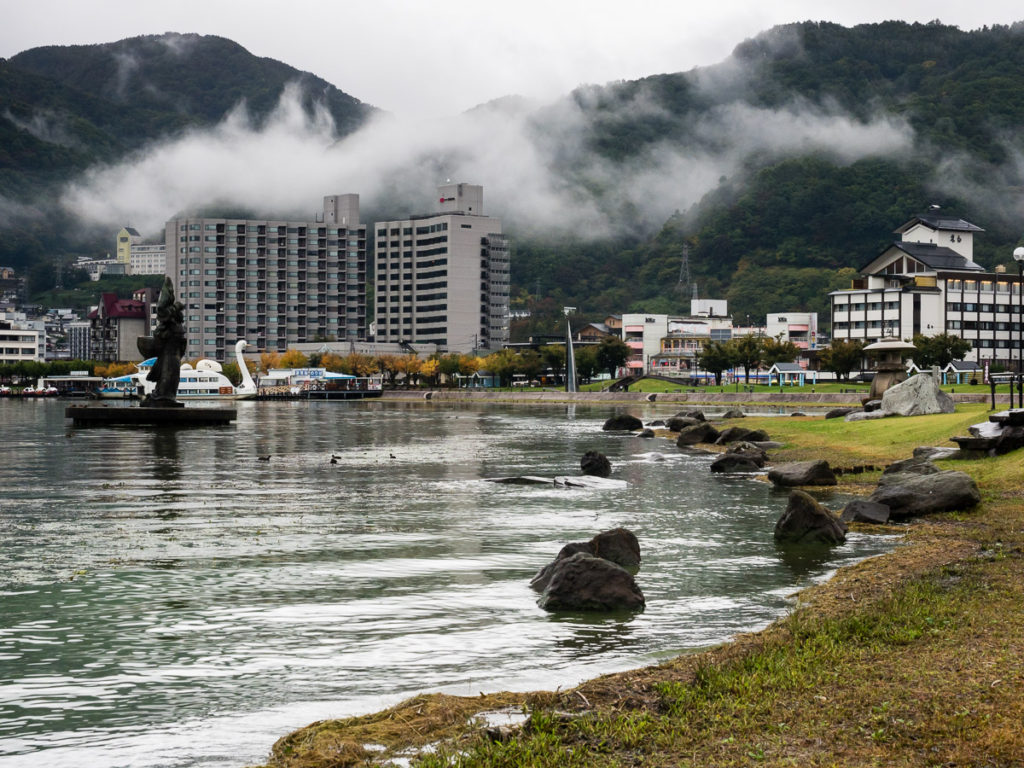 An interesting fact: the lake in Makoto Shinkai’s “Your Name” was modeled after Suwako. I love this film. One more reason to love the lake.

Posted in Japan, Places to visit