During the Sengoku period Yamanashi prefecture (known as Kai province at that time) was ruled by feudal Takeda clan. The last three generations of rulers, including the famous Takeda Shingen, had their residence at Tsutsujigasaki – large mansion at the center of present Kofu city. After the fall of Takeda clan the residence was eventually abandoned. No structures survive, but the site holds historical significance (I even saw archaeologists at work when I was there). A Shinto shrine dedicated to the kami of Takeda Shingen was built here in 1919, and the whole site is now better known as Takeda Jinja.

Although not technically a castle (it was considered indefensible during its time – Takeda believed they didn’t need defenses when they had loyal retainers), Tsutsujigasaki still had some castle-like features, such as stone walls, gates and moat. Those can still be seen today. What’s inside is basically a large pleasant park, a Shinto shrine and a treasure hall holding objects from the feudal era (not to be missed for Sengoku history fans). 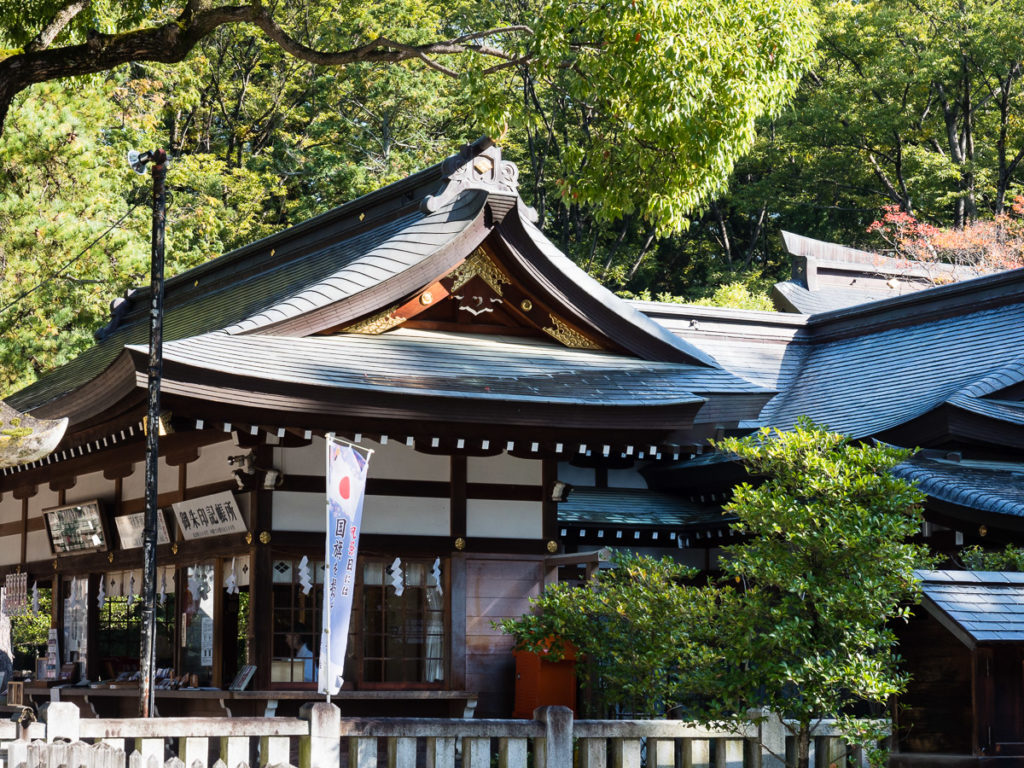 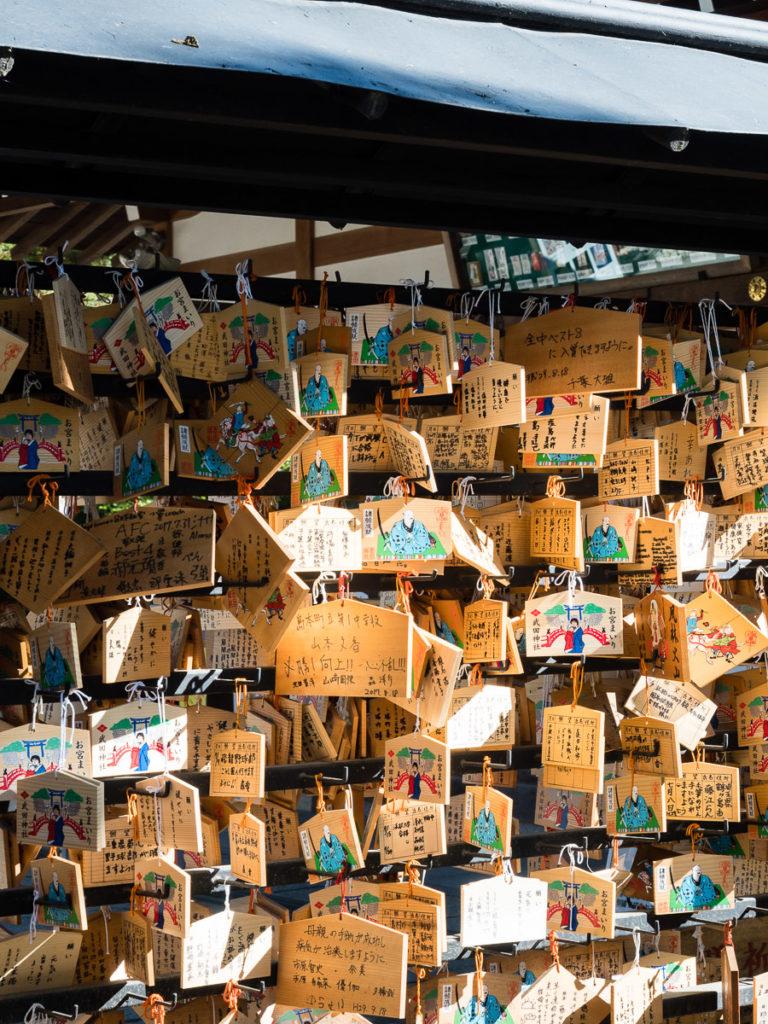 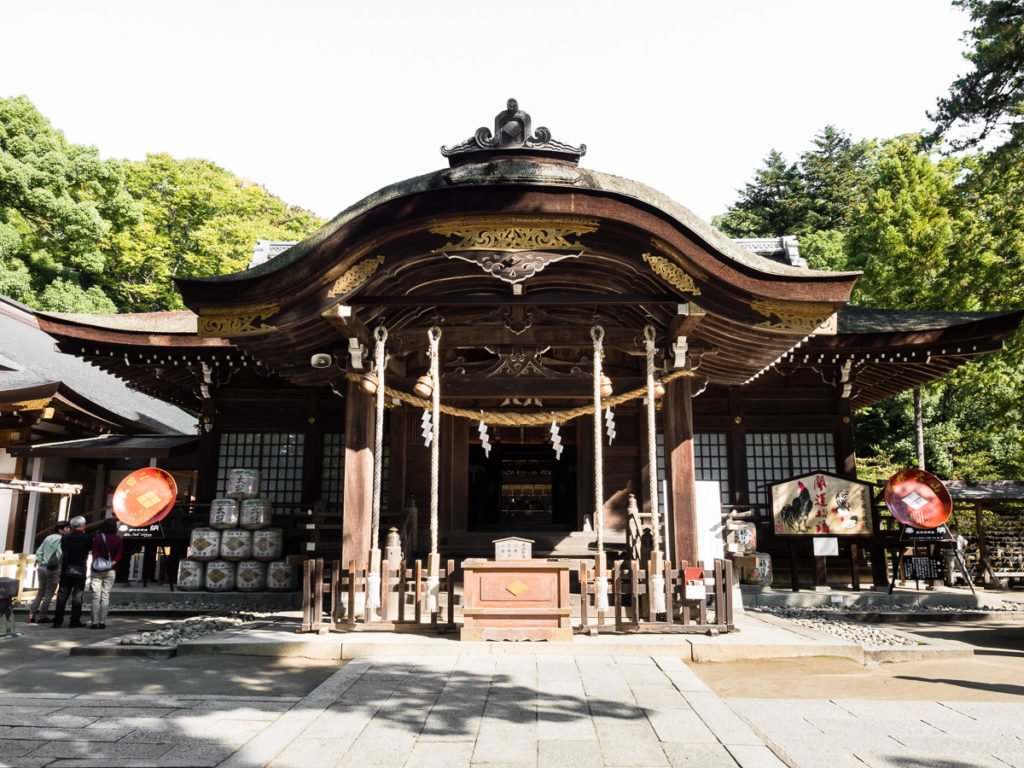 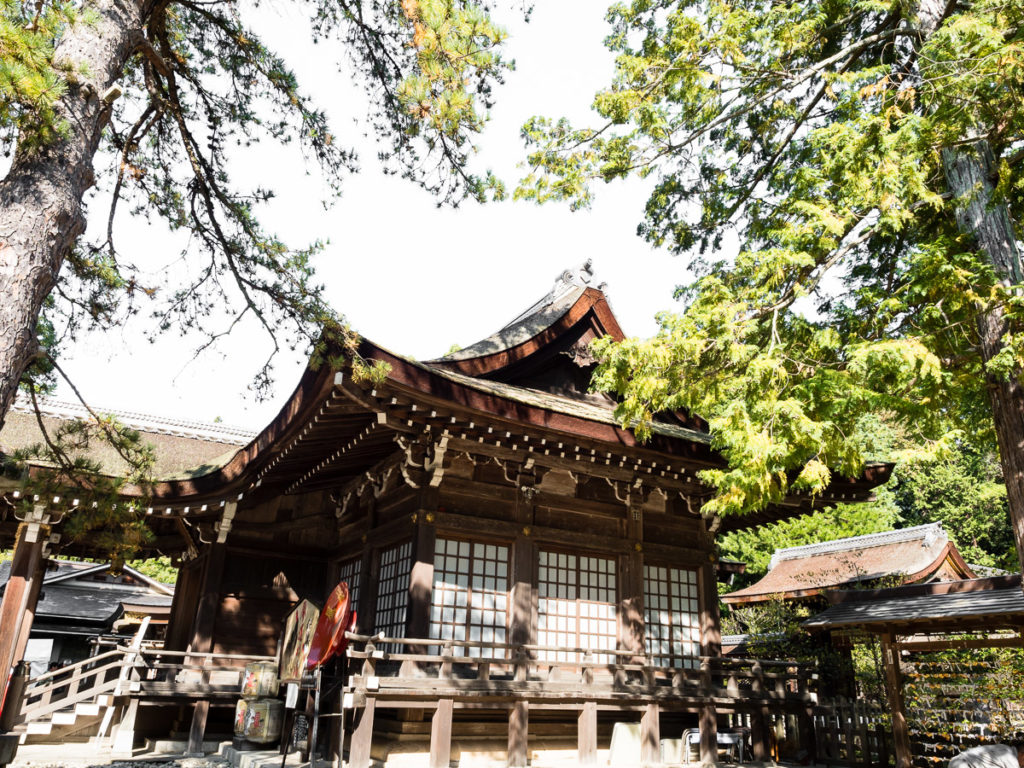 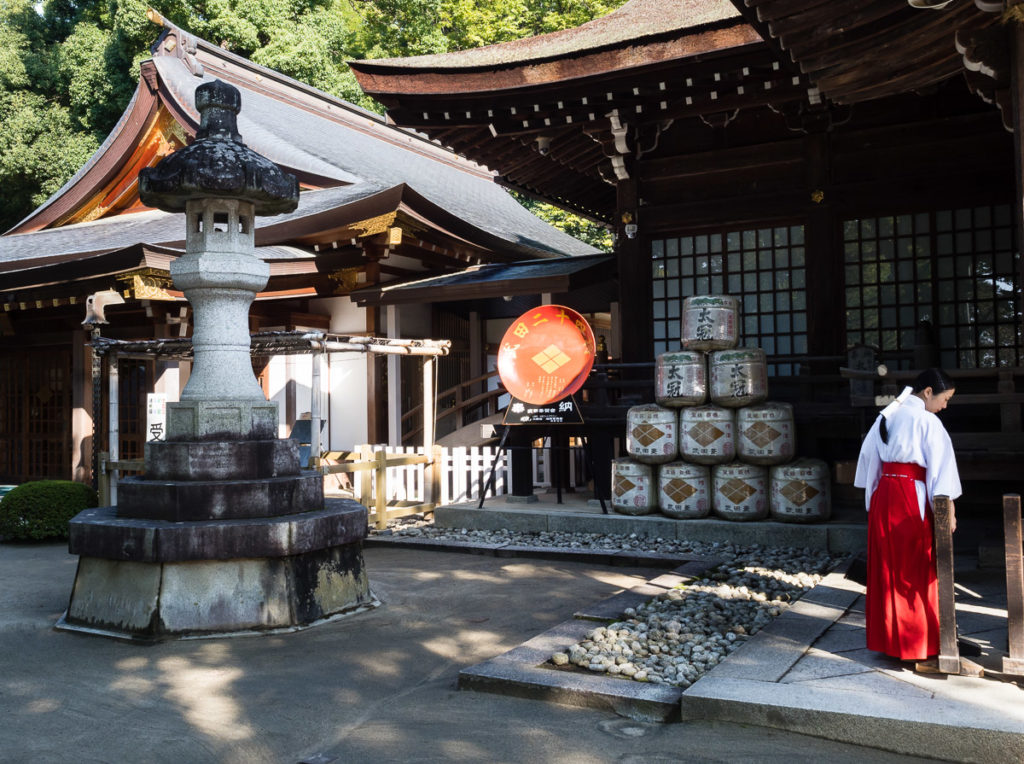 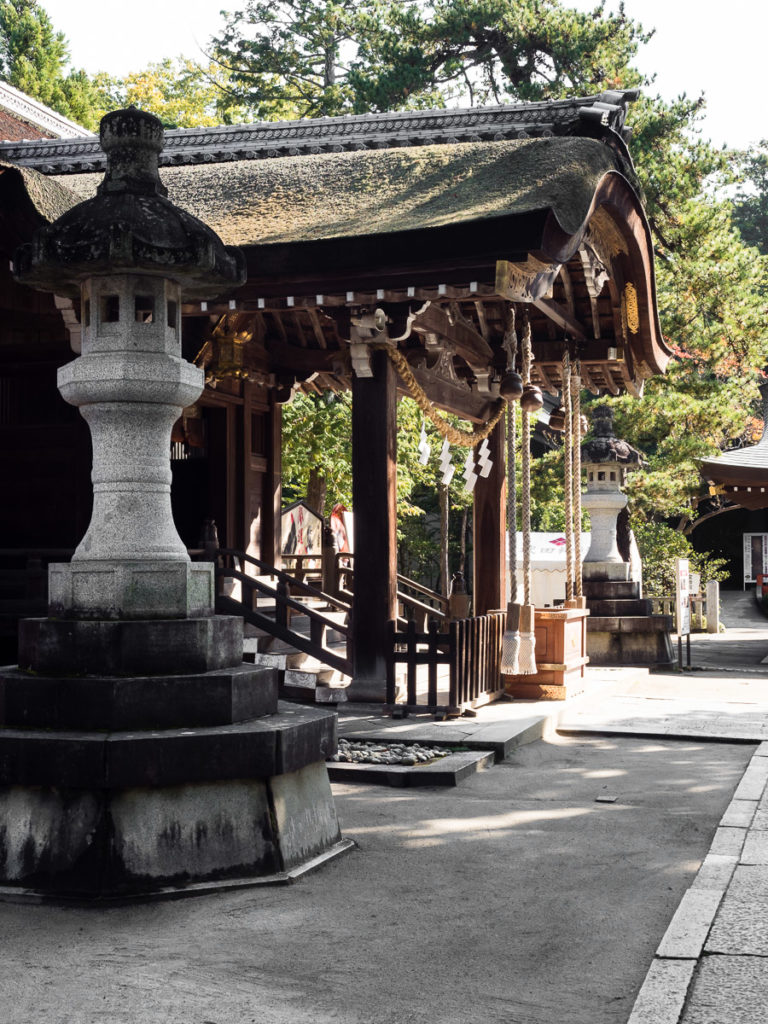 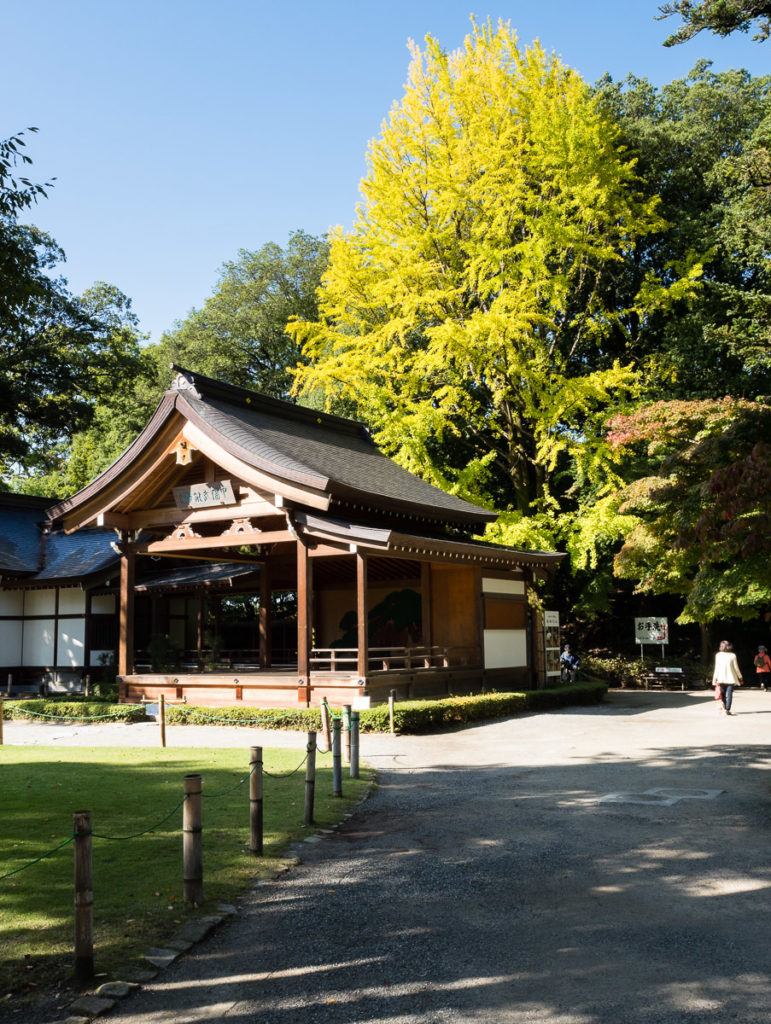 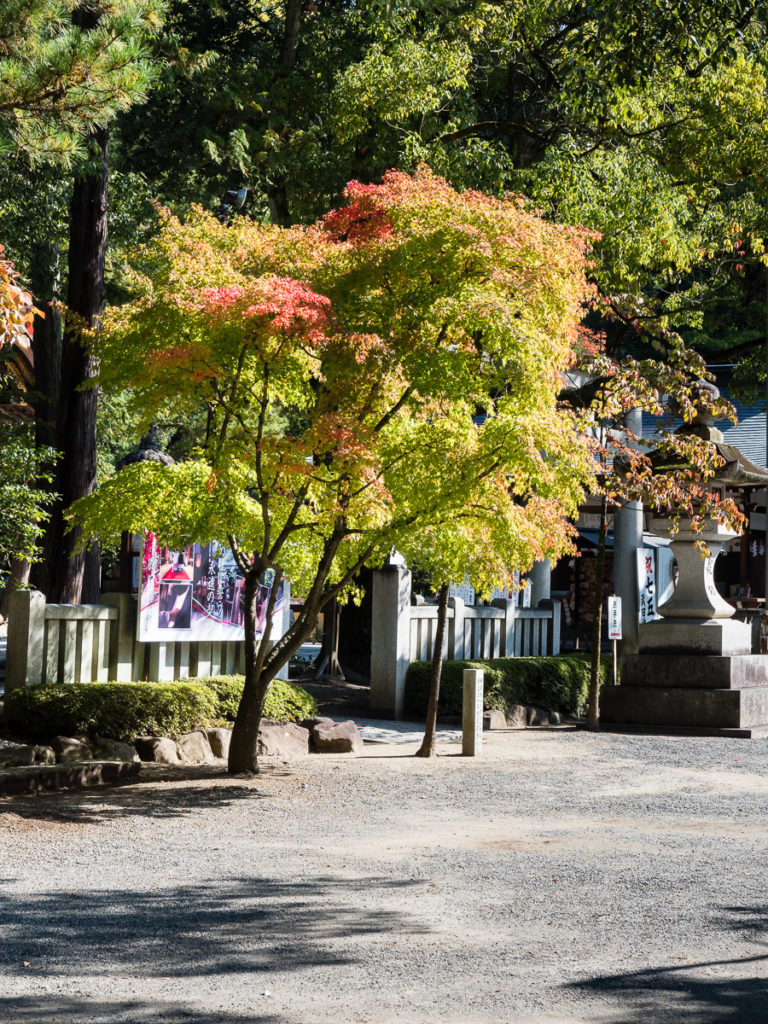