The thing with all top tier attractions in popular tourist destinations is that they are really hard to enjoy now because of crowds. Even with all the pro travelers tips and tricks, sometimes there’s just nothing you can do to avoid it (for instance, in January 2020 in pre-pandemic Bangkok I was at the ticket office of the Grand Palace half an hour before opening on a weekday, and the line already stretched some 200 meters long). This is why it came somewhat as a surprise that I really enjoyed my first visit to the Tower of London. 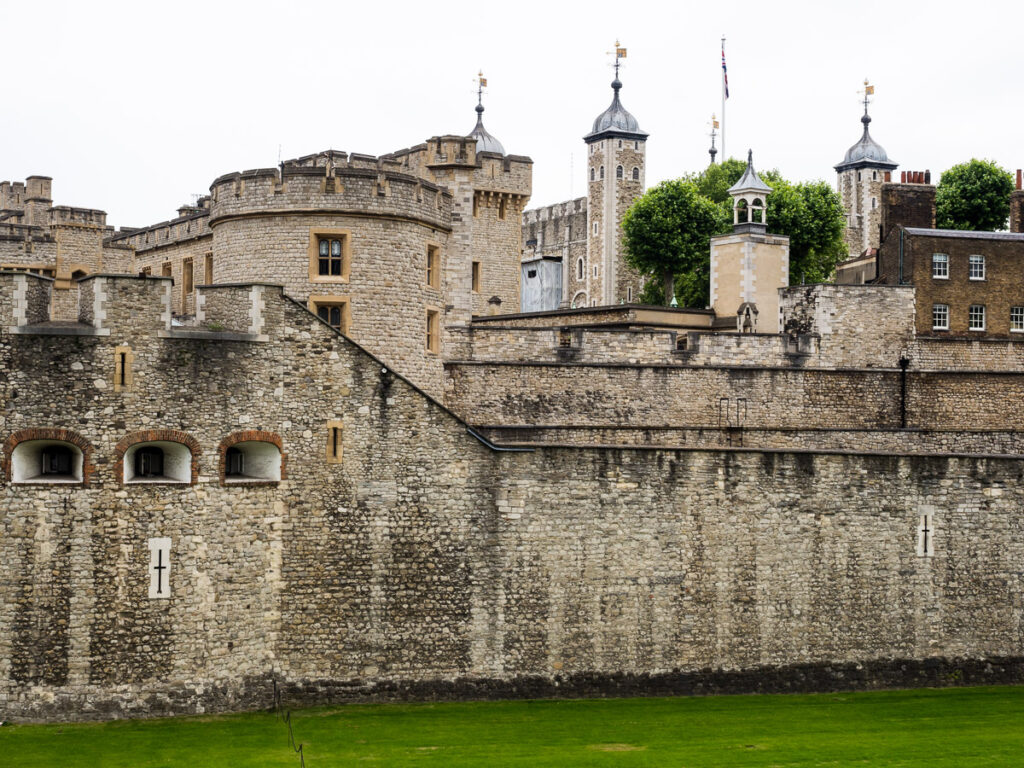 Being there right at the opening really worked this time: there were no lines at the ticket office, and I got about half an hour of relative peace and quiet inside. Quickly saw the crown jewels, joined the fun and informative yeoman tour and spent the rest of my time there exploring on my own.

Since I love all things medieval, and the Tower is a quintessential medieval experience (from architecture to shining sets of armour inside the White Tower to dressed up staff doing occasional small performances for kids) it was almost perfect. I explored at leisure and only left sometime in the afternoon when the level of crowding got hard to tolerate. If I ever find myself in London again, I’ll definitely be back to the Tower to soak up more of its charm and history. 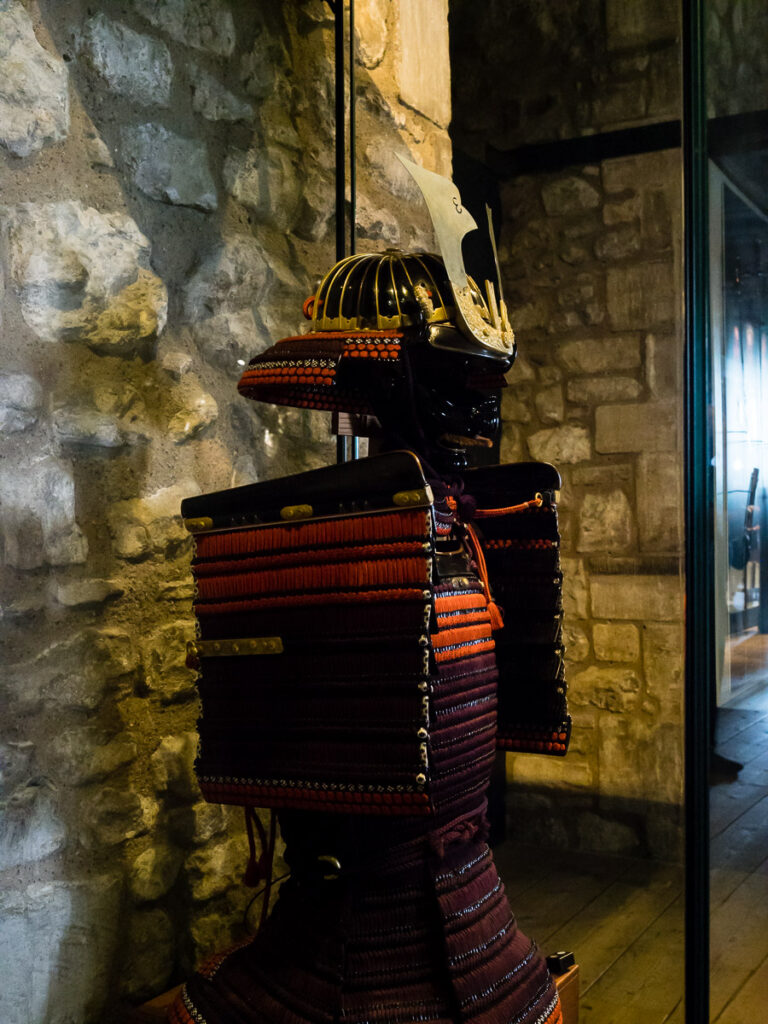 Now this is something really fascinating, at least for me. This samurai armor was presented to the King of England by the shogun Tokugawa Hidetada in 1613 – finding a frigging samurai armor in the Tower of London is pretty giggle-inducing in and off itself, but what really struck me was to whom it originally belonged to. The armor belonged to Takeda Katsuyori – a relatively obscure (but beloved by Japanese history buffs such as myself) historic figure at the site of whose tragic death I had just been some 8 months before, during my 2017 Japan trip. The guy lived and died on the other side of the globe, in the middle of Japanese nowhere, and his armor (via the hands of the one who caused his demise) ended up in the Tower of London. Can’t help but pause and marvel at how amazingly twisted life sometimes can be. 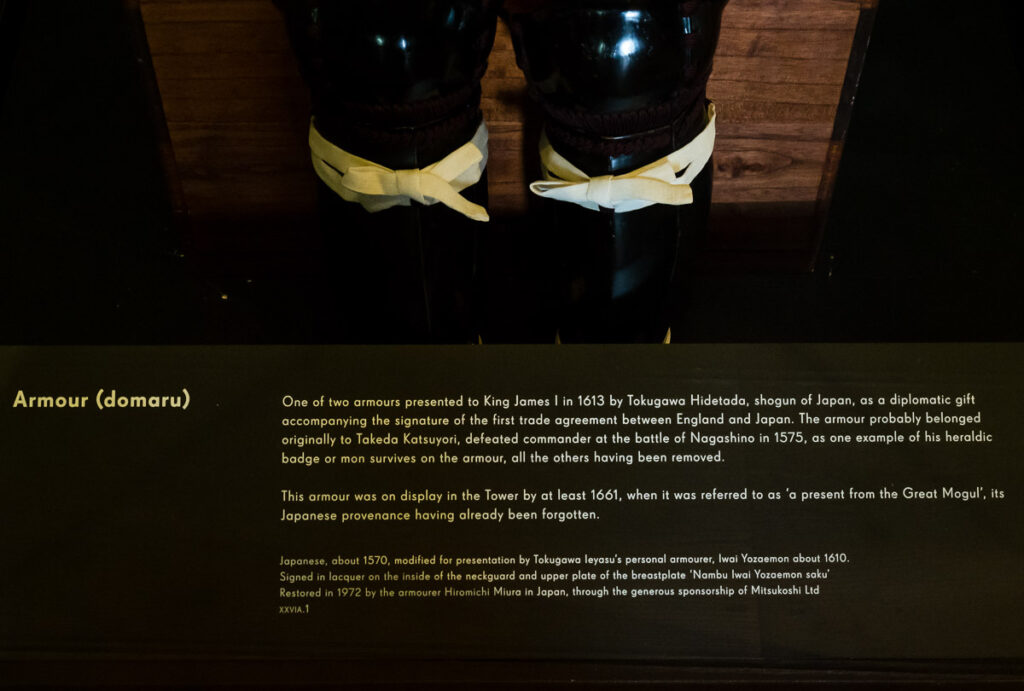 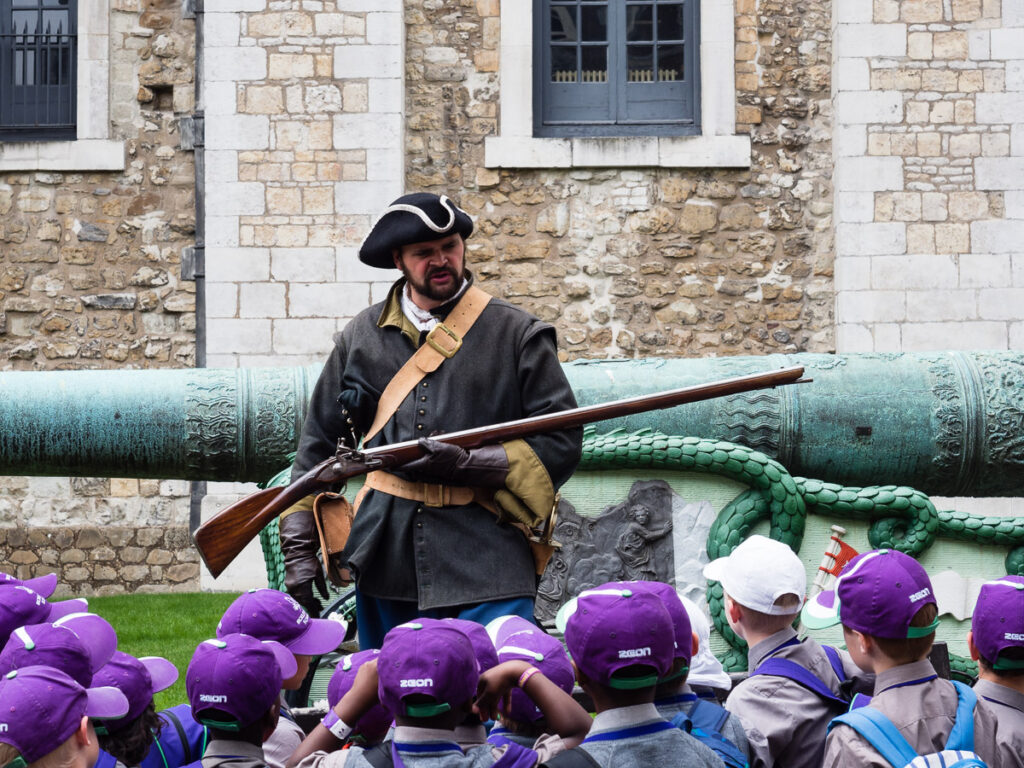 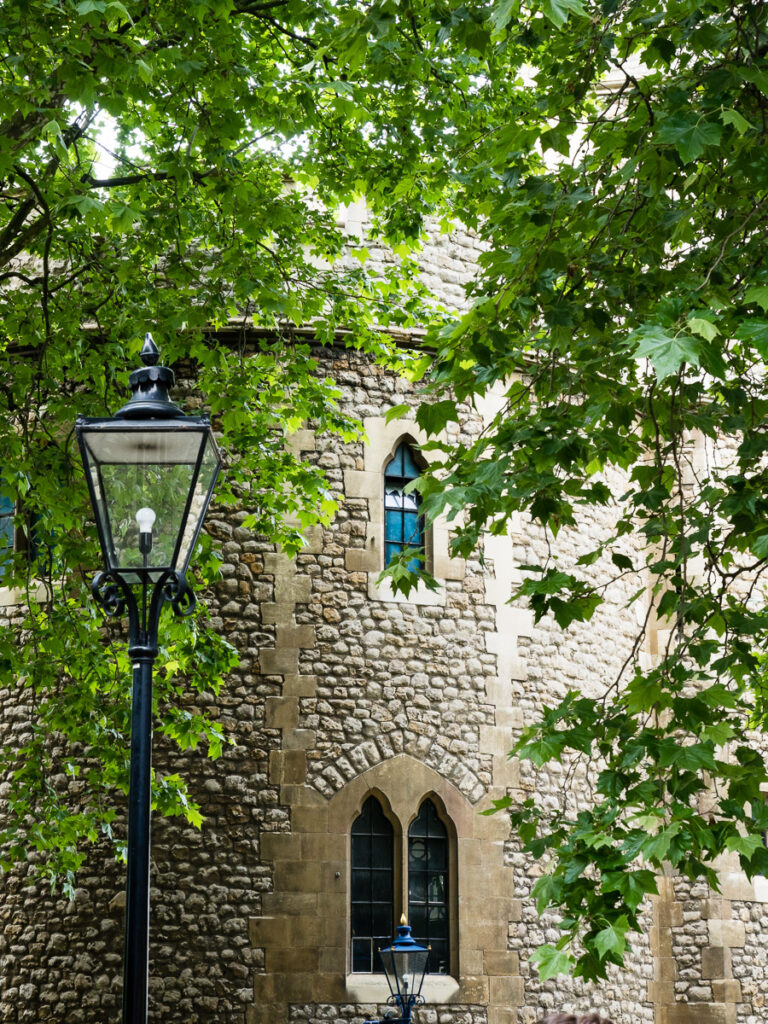 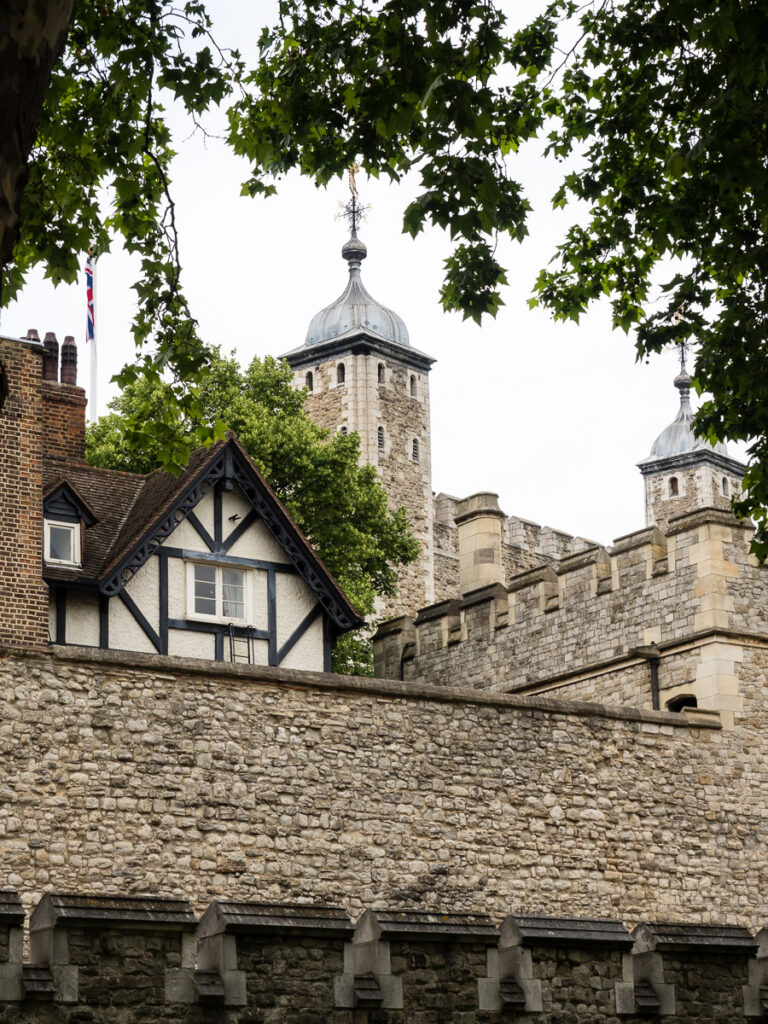 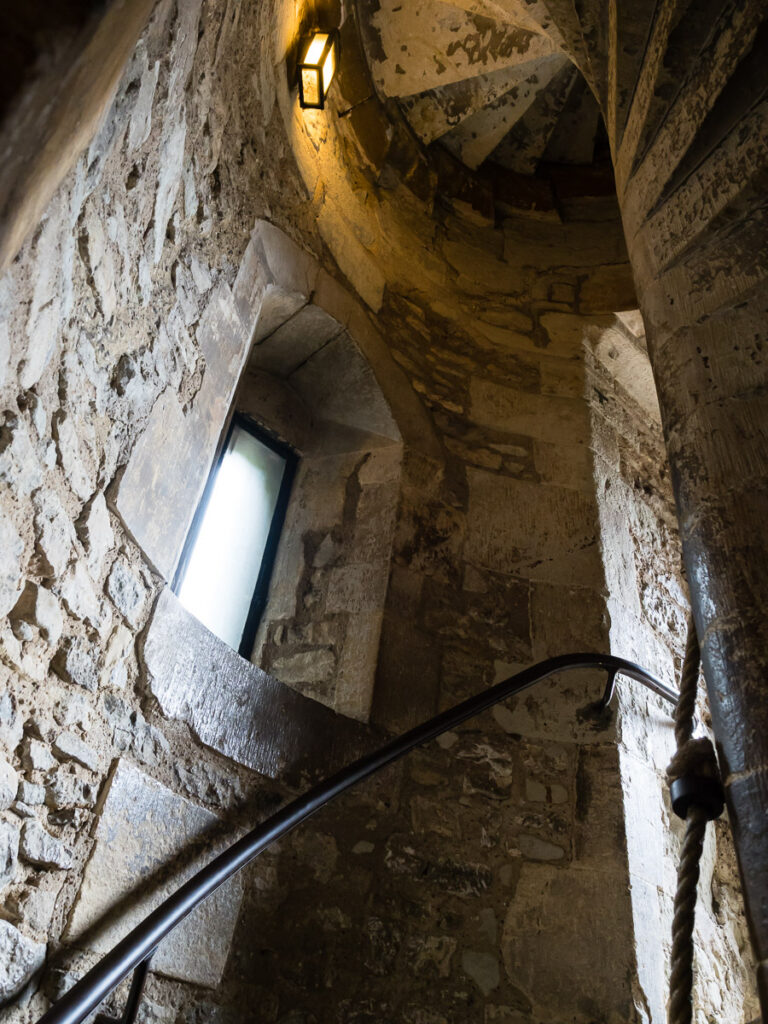 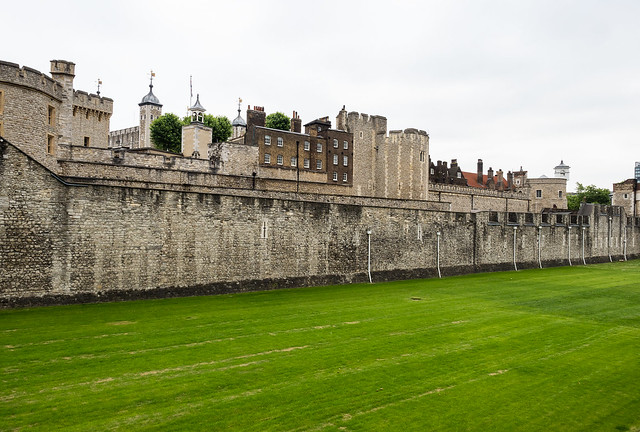