This place stands as a legacy to the brief period of time at the second half of the 19th century when US and Britain couldn’t decide on the water border between the two nations, resulting in an ambiguous status of San Juan Islands, where a war almost started because of a pig. For some years following the incident both US and Britain had military presence on the Islands, the US Army occupying the fort on the southern part of San Huan’s, which is now known as American Camp.

Only a couple of the original structures survive, but it’s the surrounding landscape, not the buildings, that is the main point of attraction here. The camp stands on high ground overlooking the Haro straight, and on a clear day the views are breathtaking: rolling hills, rocky shores, hidden coves and Olympic mountains on the horizon. You can walk on the trails, sit on a rocky beach watching the waves rolling and just take it all in. It’s my favorite part of the island. 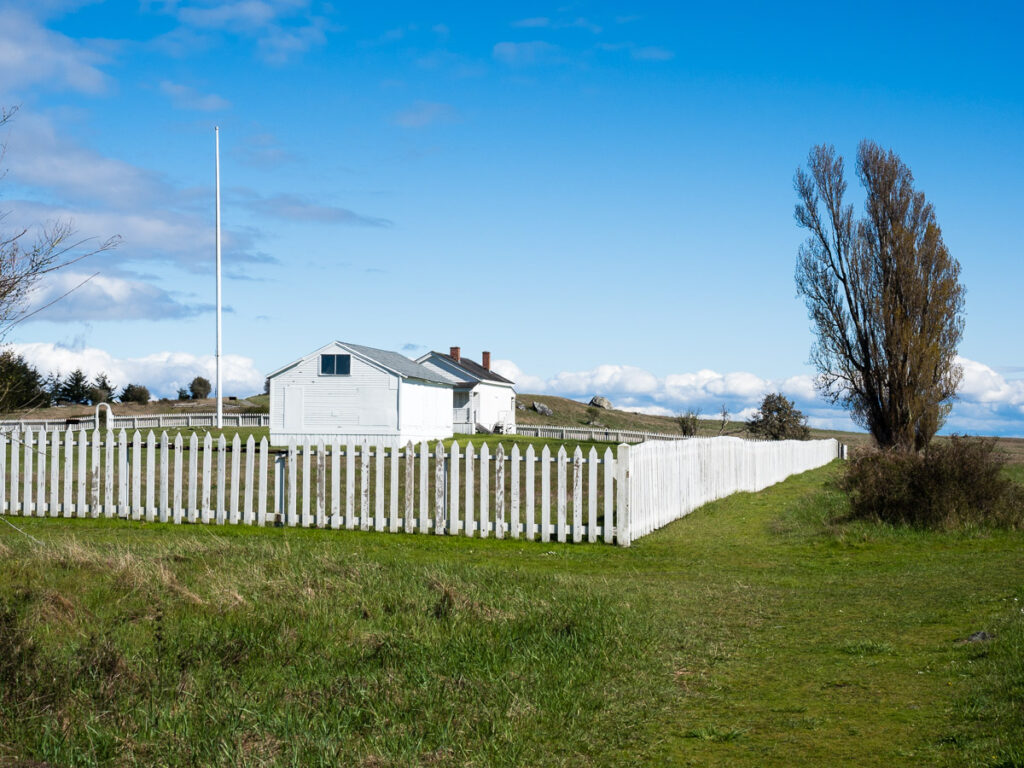 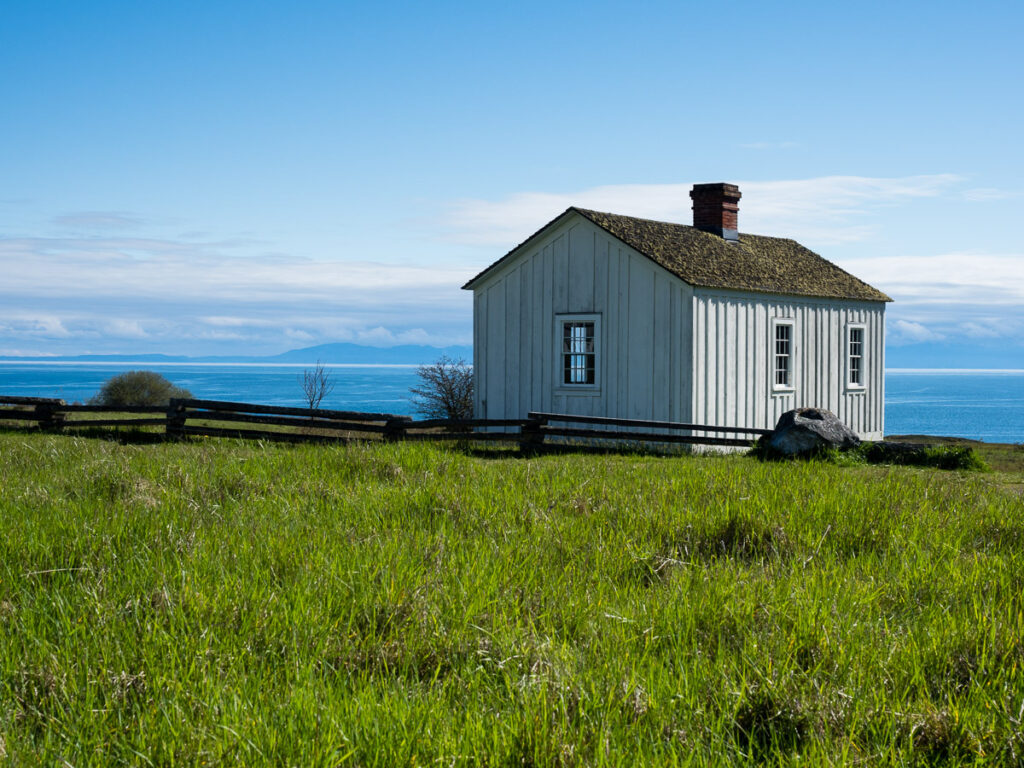 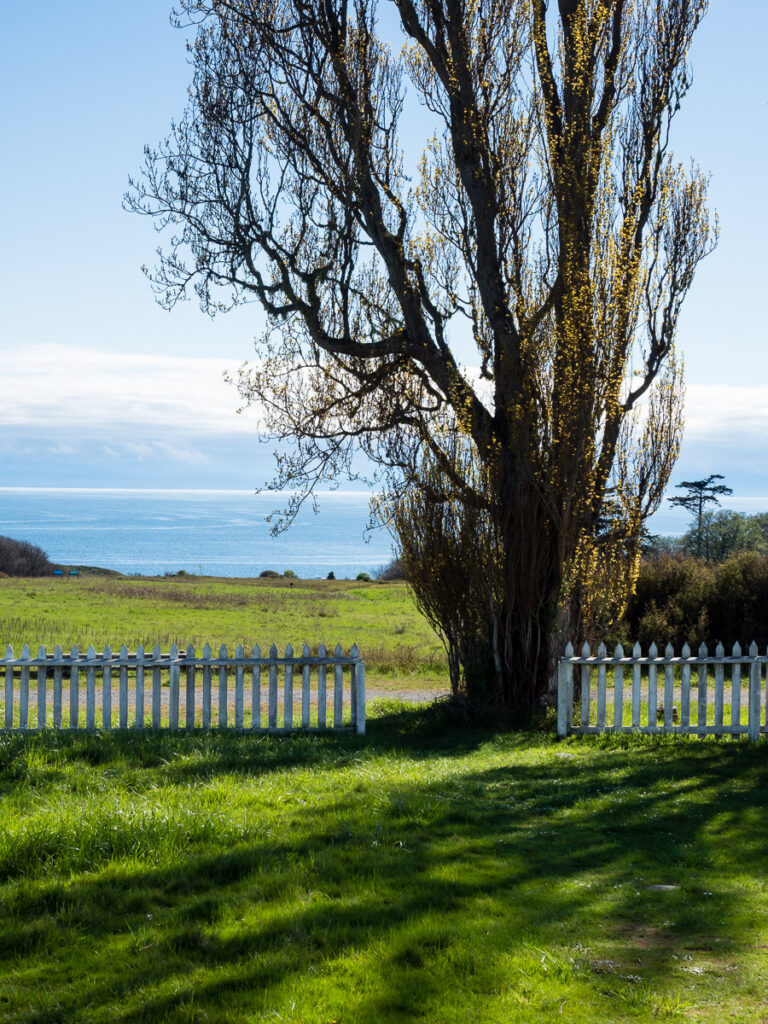 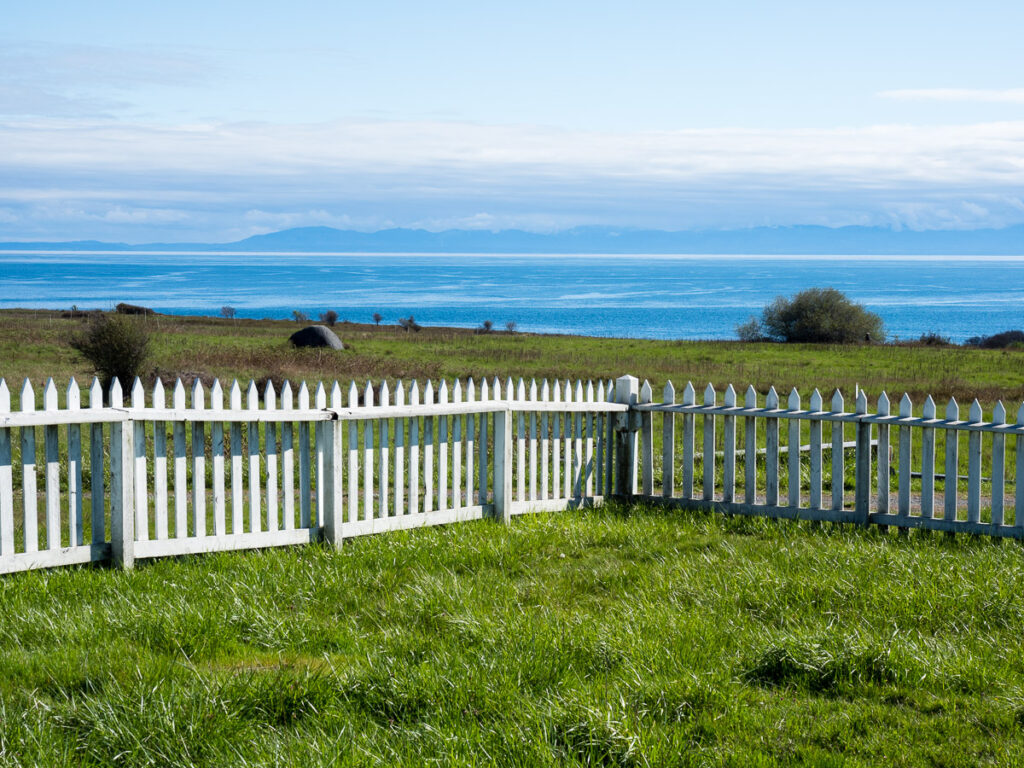 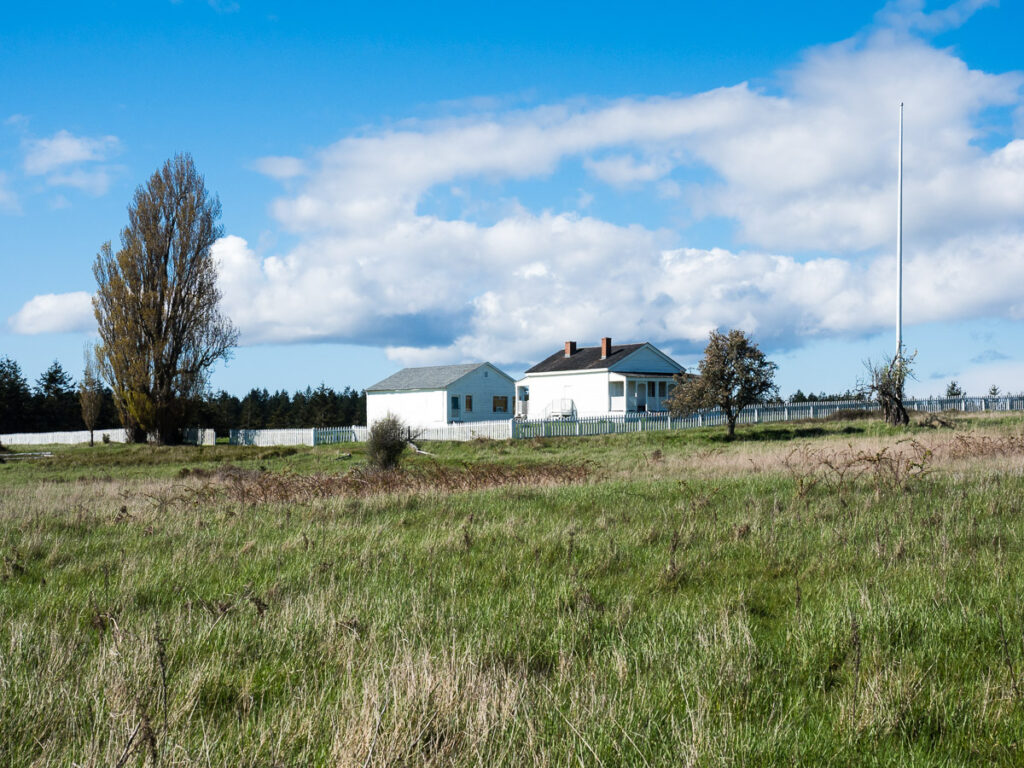 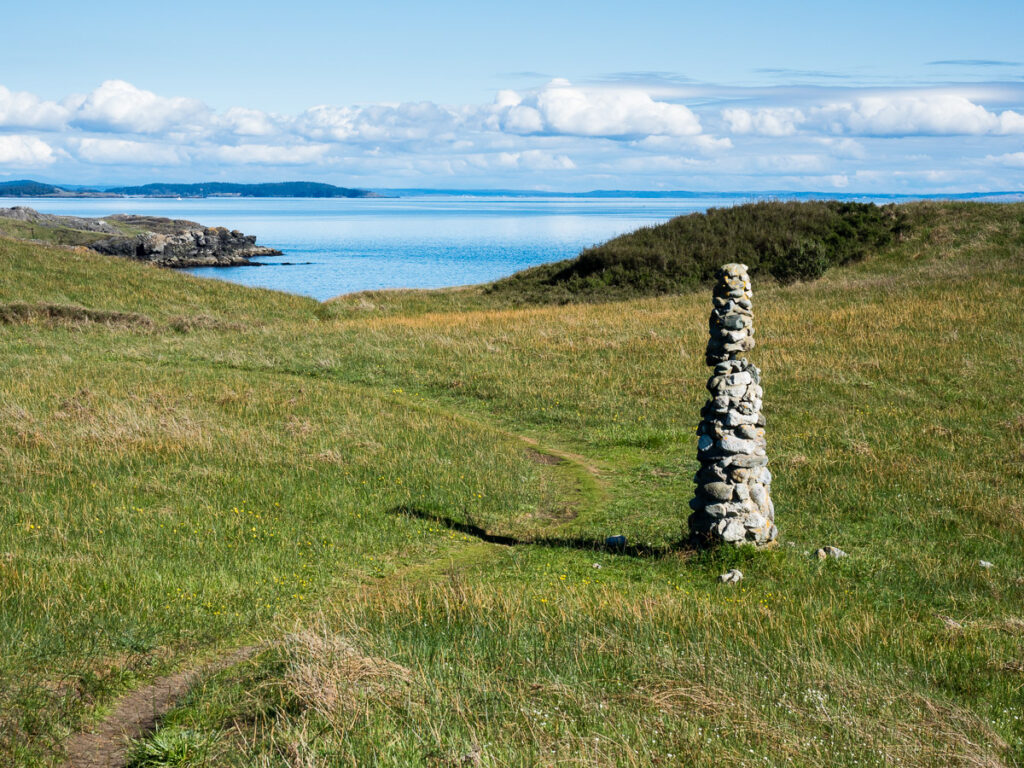 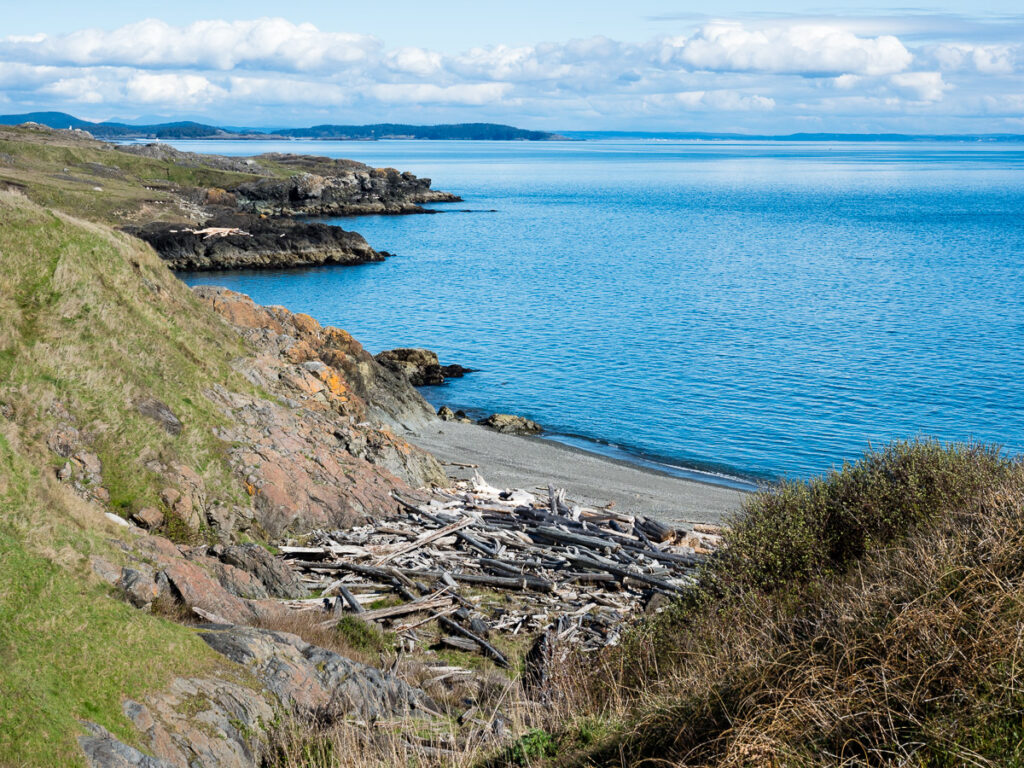 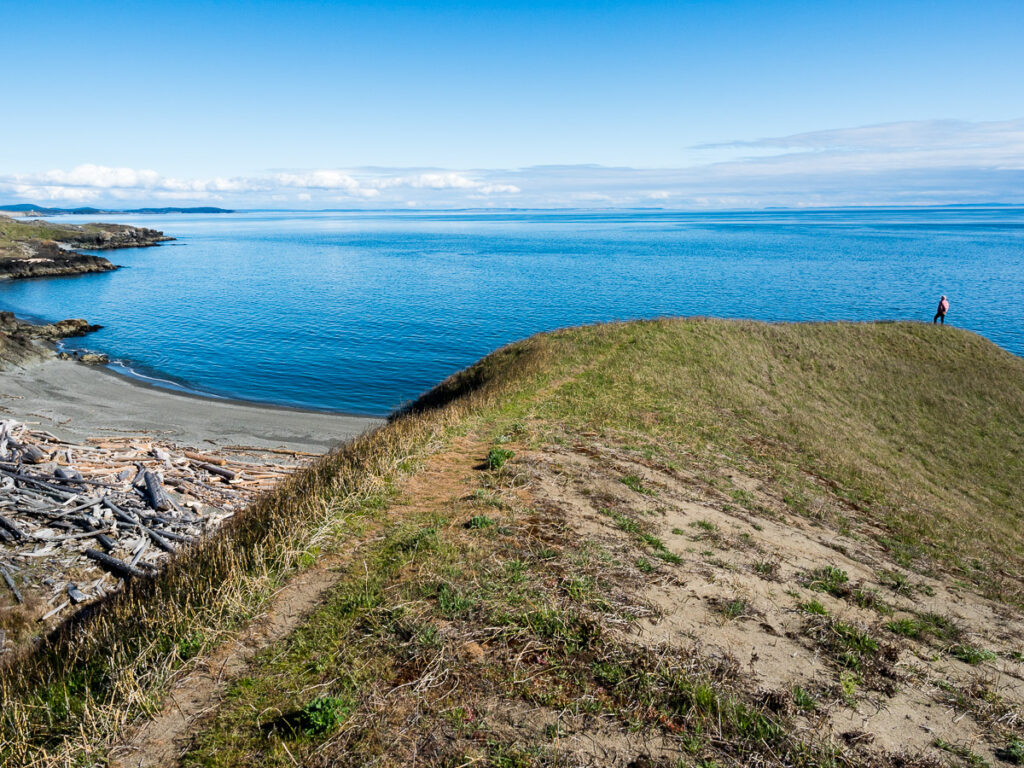 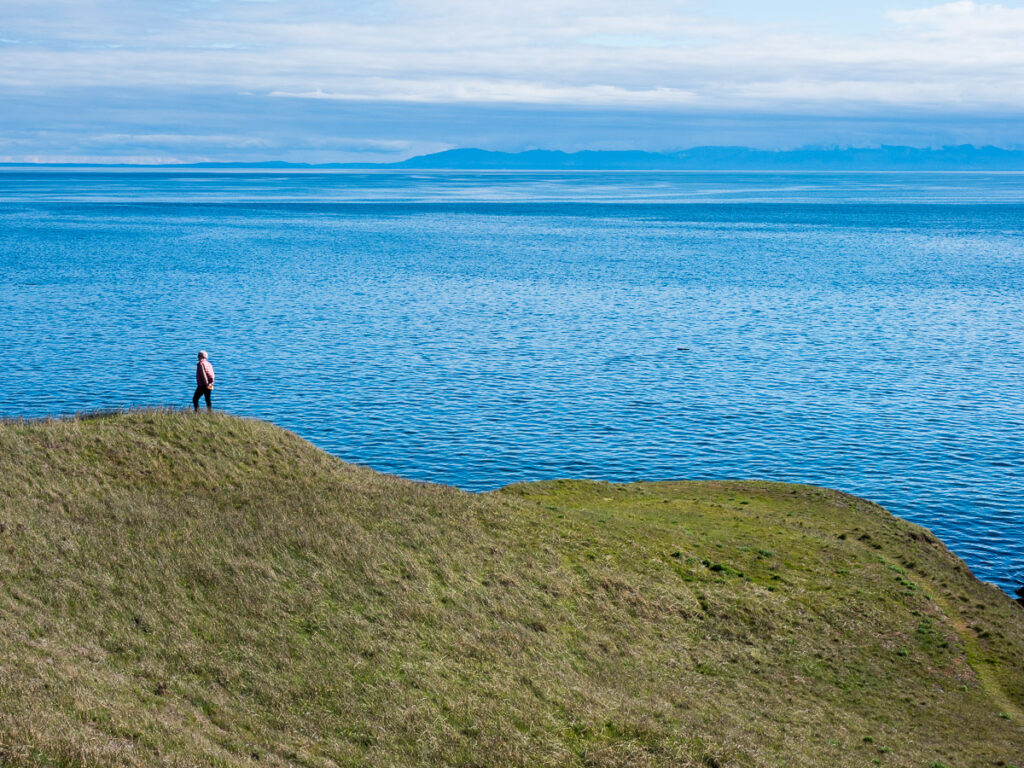 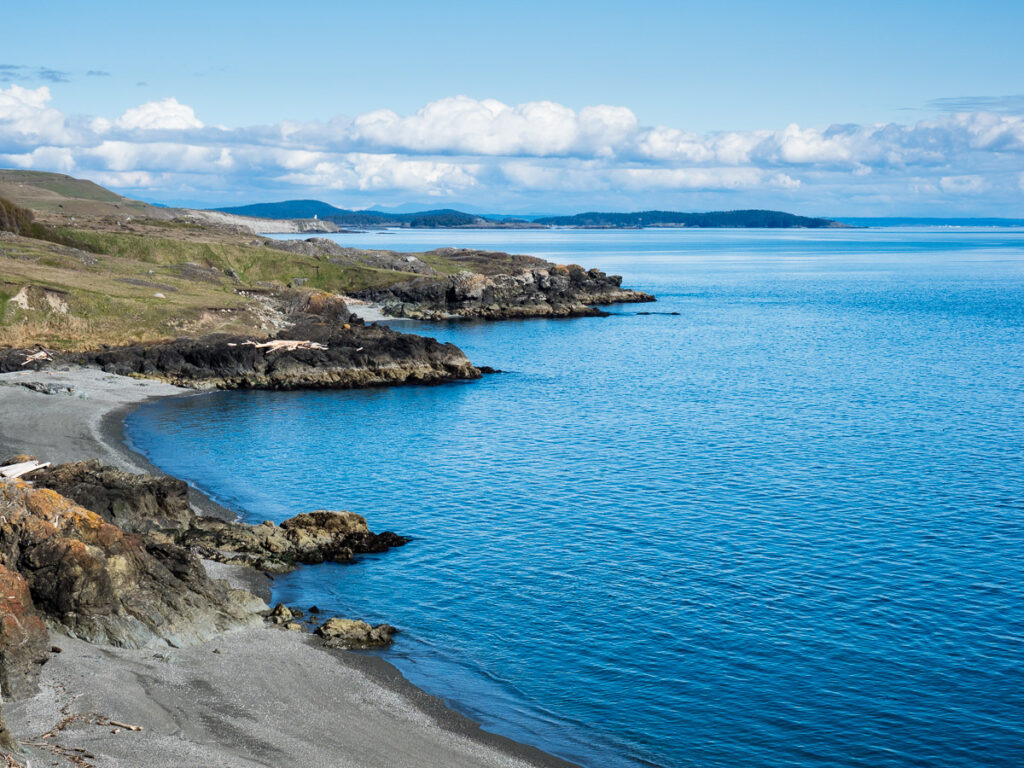